West Ham defender Winston Reid has revealed that he was on track to return to action under Manuel Pellegrini, but the sacking of the Chilean meant that this plan was abandoned.

Reid has now moved out on loan to MLS side Sporting KC, with the New Zealander not really being in new boss David Moyes’ plans.

The defender hasn’t appeared for West Ham since picking up an injury in March 2018 and he didn’t return to the side this season despite recovering from the knee issue.

Speaking to the Athletic, Reid revealed:

I was on the schedule to play games under the previous manager (Pellegrini), but then he got fired, everything changed. But that’s part of football — sorry, soccer — and I’ve been in football long enough, so I understand the mechanisms. And it’s totally fine. West Ham has to do what’s best for the club and I have to do what’s best for me, and I feel really good about this opportunity.

Given West Ham’s defensive record, with the Hammers conceding the joint third most amount of goals in the entire top flight, it could be said that Moyes could have done with a player of Reid’s ilk in his team.

The New Zealander made over 223 appearances for the Hammers and was a constant presence in the team before he picked up his knee injury.

It could be argued then that Moyes should have recalled him, but, after two years out of action, putting him in was always going to be a huge risk.

Therefore, loaning him out was, for me, the correct decision for both the player and the club.

Should Reid have been loaned out? 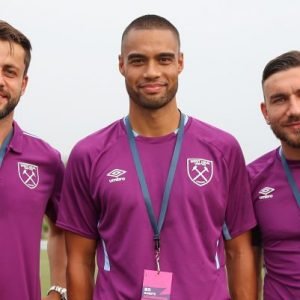 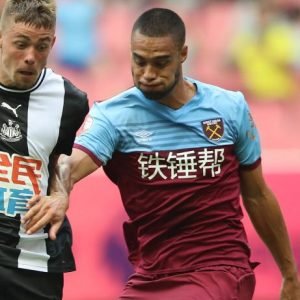