The report claims that while Soucek is valued at €25million, the Hammers could expect to land the 24-year old for half of that fee, and now the London side are confident of landing a loan with an option to buy deal.

Football.London also understands that a move for Sander Berge is unlikely, with the Genk midfielder having also been named as a target for the Hammers by Football Insider.

The report claims that Joe Allen and Franck Kessie would also be options, although only as final resorts.

With just six days remaining of the transfer window, West Ham need to get a move on in transfer negotiations if they are to bring someone in before the deadline. Football.London claim that two players have already rejected the club’s advances this month as they don’t want to be involved in a relegation battle, and that is definitely a problematic situation for the club.

Soucek, while relatively unknown in Europe, has performed well for Slavia Prague this season. The Czech Republic international has scored ten goals in 23 games this season (WhoScored), and that goal return from midfield would be useful to a side that has largely struggled to distribute the goalscoring workload.

Soucek can also play in a variety of positions, including as an eight as as a six, meaning he could sit alongside Declan Rice or occupy the area just in front of him (Football.London), and that ability could prove vital to the Hammers survival if David Moyes needs a utility man.

For a price that could be as low as €11million, I think West Ham should press ahead with plans to purchase Soucek. He may be a gamble, but with the club in such a dire position in the Premier League table, they may need a gamble to preserve their top flight status. 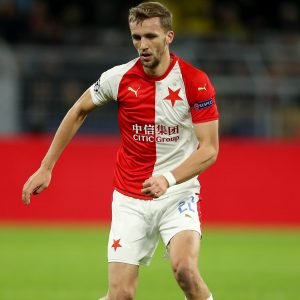 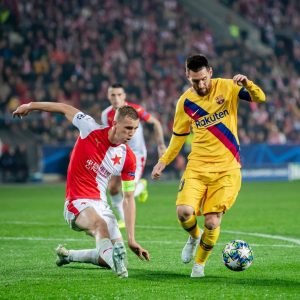