West Ham and Aston Villa have both been linked with a late January move for Serhou Guirassy.

And the Hammers are now reportedly in talks with French side Amiens regarding a deal for the striker.

That’s according to Sky Sports, who claim that the Ligue 1 side are prepared to sanction a deal which could see him move to the London Stadium on loan with an option to buy in the summer.

The report claims that alongside West Ham and Villa, top four contenders Leicester City have also been linked with the Frenchman this month.

Guirassy only joined Amiens from Bundesliga side Koln over the summer in a deal worth £5.4 million (Transfermarkt), but it seems as if he could be on the move once again.

Darren Randolph has been the only Hammers addition this month, and it appears as if outfield signings are desperately needed, especially with three players out injured.

The latest transfer update was shared by West Ham News on social media on Friday morning, and the links to Guirassy gained plenty of traction.

Twitter: @whufc_news Well we all know how this is going to end!!

Twitter: @whufc_news If you’ve paid £5m gor him why do you want him out on loan? (@MarcusRowswell)

Twitter: @whufc_news Who?? Can’t even score in French league!! Got no hope in the Premier league! Ridiculous (@Tristan028)

Would Guirassy score if he moved? 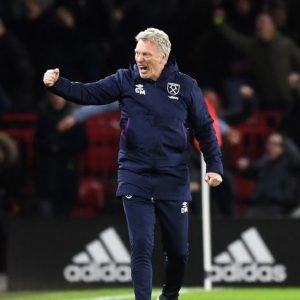 Maybe one or two 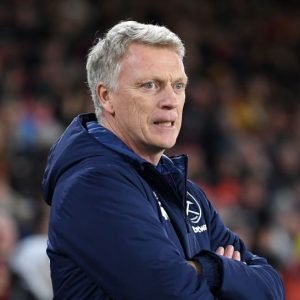 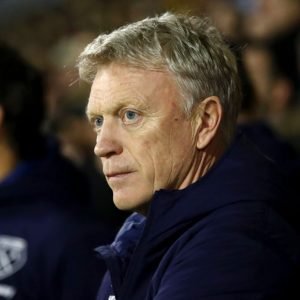 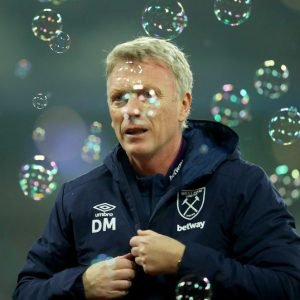