West Ham are reportedly having talks over a potential loan swoop for Amiens striker Serhou Guirassy, according to Sky Sports.

The forward, who only moved to the French side from Koln on a permanent deal last January, has been touted with moves to a variety of Premier League sides, with Brighton being touted with a switch by The Mail, and Leicester and Aston Villa also being linked by the The Mail again.

However, West Ham might have the lead in the race, with Sky Sports reporting that Amiens will be prepared to leet Guirassy leave on loan, with West Ham having an option to buy over the summer.

West Ham are reportedly on the look out for a striker, with names such as Guirassy and Krzysztof Piatek being touted with switches to the Hammers.

Guirassy fits the bill of a David Moyes striker, with the Scot getting the best out of several physical forwards such as Marko Arnautovic.

Moyes helped to turn Arnautovic’s West Ham career around, turning him from a player who the fans didn’t really like, to one of the Hammers biggest attacking threats.

Therefore, this could be the answer for West Ham, who have struggled to score goals this season, sitting 14th in the goal rankings so far this season, as per the Premier League’s official website.

Which striker would be the best option for West Ham? 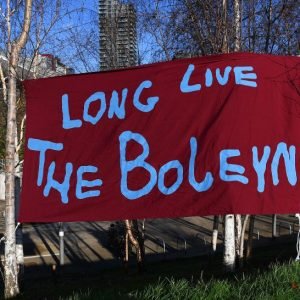 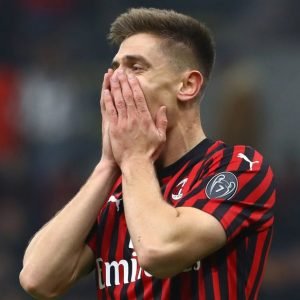