West Ham have had an offer for River Plate defender Gonzalo Montiel turned down.

And the details of the proposed deal offered by the Hammers have left several supporters fuming.

According to a report from AS Argentina, River Plate swiftly rejected West Ham’s initial loan offer with a view to a permanent deal.

The Hammers reportedly offered the Argentina heavyweights a €500,000 loan fee with the option to sign the 23-year-old permanently for €10 million in the summer.

Montiel has made 12 appearances in the Argentine top flight this season and also has four international caps for his country (Transfermarkt).

Transfermarkt state how Montiel, who is predominantly a right-back and has a release clause of €20 million, can also play at both centre-back and left-back.

He’s been a regular in River Plate’s backline this season, so really, there’s no surprise that they decided to reject West Ham’s offer, which would’ve totalled to just over half of the defender’s release clause.

The news of the rejected bid made its way onto social media on Thursday evening, which led to these West Ham fans sharing their frustration at the club’s offer.

Twitter: @whufc_news @TyCSports Loan with an option to buy: how do people resist out offers. Its boringly predictable. Do… https://t.co/A7ul9wDzia (@PaulAndersonNE6)

Twitter: @whufc_news @TyCSports Wow I can’t believe that they refused such a pathetic offer (@StuartDillon1)

Twitter: @whufc_news @TyCSports We’re only going for loan deals cause they know we’re getting relegated and don’t want the w… https://t.co/9XzFbaD47t (@LeeRuss11815220)

Twitter: @whufc_news @TyCSports I truly cant believe that owners think that loans deals for clubs best players are even like… https://t.co/gorADZpbuG (@samizgould)

What do you think to West Ham's loan with options to buy business? 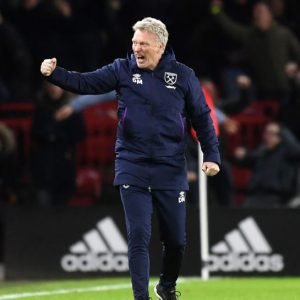 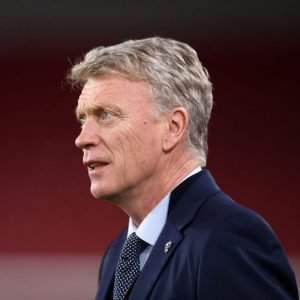 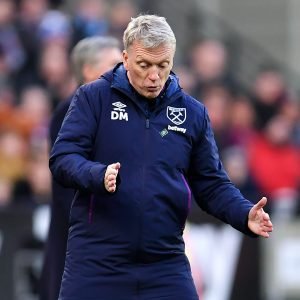