According to Mundo Deportivo, the tricky 27-year-old will be available for at least £4.5million and although Norwich are showing the most interest, West Ham and Leeds closely follow.

Embarba has represented Rayo throughout his whole professional career, scoring 33 goals and providing 41 assists in 196 games.

Following the Spanish club’s La Liga relegation last season, he’s contributed to 18 goals in 24 games in the second tier during the current campaign.

Although Embarba seems like an exciting, in-demand player if there’s a position West Ham must focus on bolstering this month it’s in central midfield.

With just 10 days left of the winter transfer window, I think David Moyes could really do with a defensive midfielder to share the workload with Declan Rice.

The Hammers are said to be eyeing a midfield signing before next week’s deadline, but I think there will be massive uproar if that target isn’t met.

Embarba seems attainable, however, I believe a move to the London Stadium is probably off the cards considering the club’s reported priorities.

We believe West Ham will bring in at least one more name this month, but it’s anyone’s guess what position will be reinforced.

Do West Ham need a new winger this month? 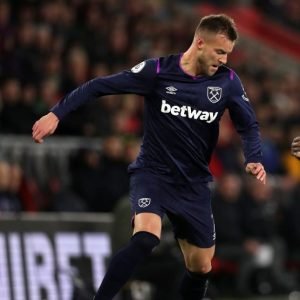 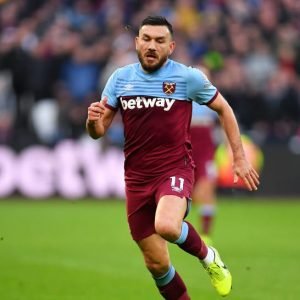