Contract talks between West Ham United and Conor Connelly seem to have reached a worrying stalemate after the 19-year-old rejected the club’s latest approach.

According to Football Insider, there are fears that Coventry could move on in January as he holds out for a £5,000-a-week deal.

The report claims West Ham aren’t willing to make such a financial commitment to one of their Under-23 players and therefore the chances of him resigning seem low.

Coventry has made just two first-team appearances, both in the League Cup, so it’s no surprise his high demands aren’t being met.

It’d be a terrible shame if Coventry was to leave on a free, however, you can’t expect Chelsea to openly pay that a week.

The Hammers want to be sure he can hack it in the Premier League before presenting him with a long-term contract and rightly so.

There is expected to be teams lining up to offer Coventry not just an improved deal, but a clear pathway into the first-team which makes the chances of his departure even higher.

As the captain of the Hammers’ Under-23s, hopefully, he can maintain his form and eventually put pen to paper on a new deal. 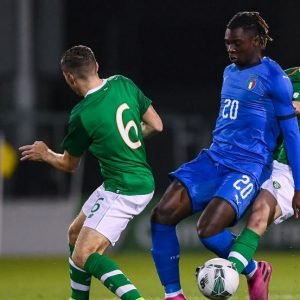 No player is bigger than the club. 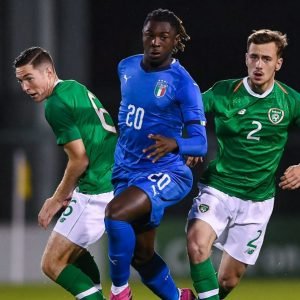