According to Lebuteur, the West Ham boss remains eager to strengthen his defence and has Mandi in his sights.

However, he’s not a player that will come cheaply, with the report claiming his release clause is ‘between £25.8million and £30.1million’.

It’s easy to see why there is a growing interest in Mandi, who has established himself as one of the better central defenders in La Liga.

The 28-year-old has been a rock at the back for Betis, featuring in nine of their league games so far this season.

Averaging just one foul and 3.4 clearances a game in the league, his defensive stats speak for themselves.

The centre-back positions are somewhere that West Ham will know they need to strengthen. Defensive stability has not been the club’s strong point this season, meanwhile, they are also braced for interest in Issa Diop.

The French defender would be able to recoup the Hammers a big fee and it may take exactly that to land Mandi from the Spanish side.

Would Mandi be a good signing for the Hammers? 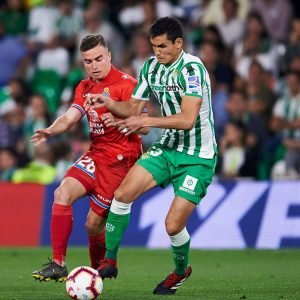 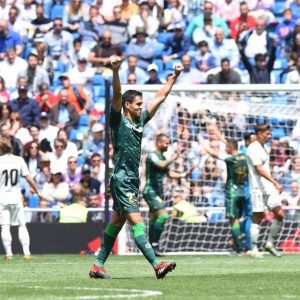