Issa Diop has been the stand-out figure in West Ham United’s defence for two seasons now and aged just 22, that will come with high-profile interest.

Manuel Pellegrini may be looking for a central defensive partner for Diop in the near future, but West Ham may face the task of keeping the bright Frenchman at the club.

According to The Athletic, West Ham are bracing themselves for heavy interest in Diop next summer, and you can see why if his consistent performances are anything to go by.

The report also claims that the club are yet to decide on whether to cash in on Diop based on his development.

Manchester United have previously shown brief interest in his services but were quickly sent packing before splashing £80million on Harry Maguire.

Selling Diop next summer or sooner would be a colossal step back by West Ham.

He’s by far the biggest defensive aspect the club have and if they are serious are going to the next level and qualifying for Europe, they need to keep their best players.

Hopefully, when the inevitable interest arrives, clubs will be turned away as swiftly as Man United were last summer.

How much is Issa Diop worth? 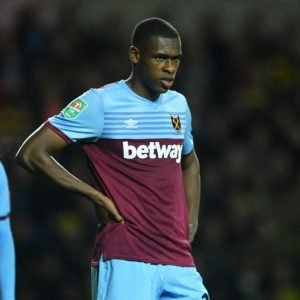 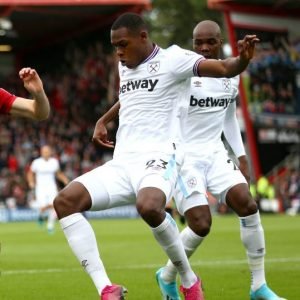 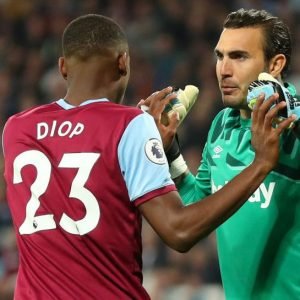 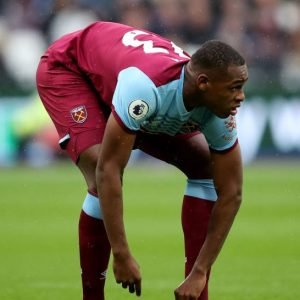