Pablo Zabaleta has revealed that next season will be his last in England, after deciding to leave West Ham next summer, Sports Mole report.

Zabaleta has enjoyed an incredibly successful 12 years in the Premier League, having spent nine trophy-laden years at Manchester City before making the move to West Ham in 2016. 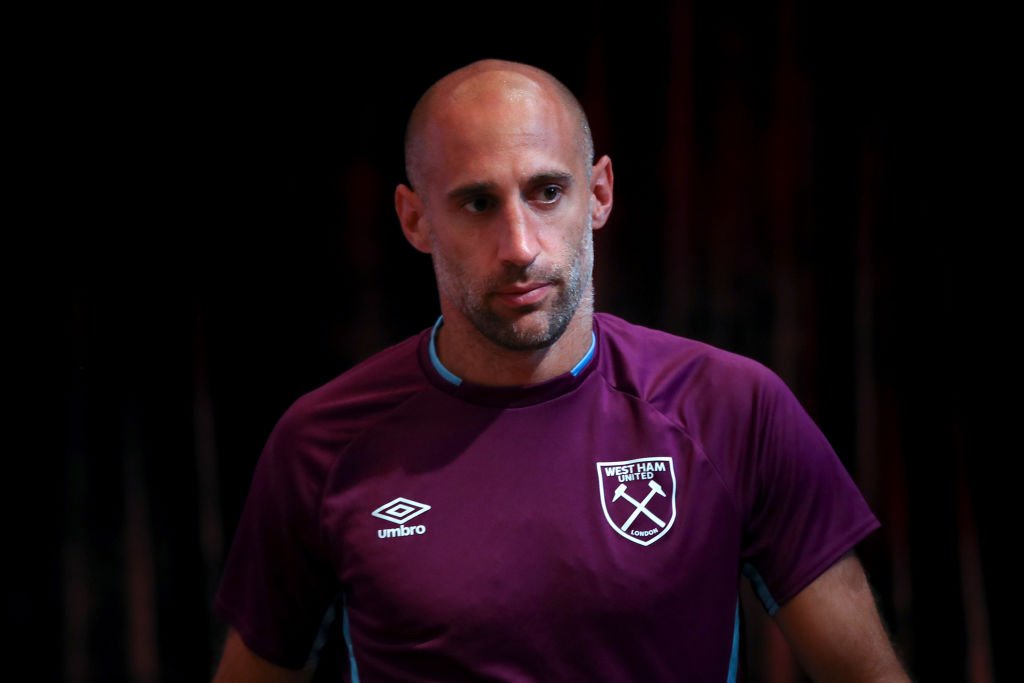 The 34-year-old has not yet decided whether he will retire from football completely but is adamant that upon the conclusion of his one-year contract extension he will be leaving the shores of England in search of a new challenge.

Speaking alongside manager Manuel Pellegrini, who had a big influence on Zabaleta’s decision to extend his contract, the Argentinian full-back said:

This will definitely be my last season in England, for sure. This is something I know, but I don’t know in football, and I don’t think this is the right time to be thinking (about it) when we have a long season ahead.

Zabaleta is gearing up for the Asia Trophy, which will see him and his teammates take on the likes of Newcastle United, Wolves and former club Manchester City, before the Hammers head back to London to complete their preparations for the new season.

It’s good to play against my former team and to see some of the Man City players I worked with before.

Of course, I’ve got such great memories from my time at Manchester City and it’s a very good test for us to play against the champions of England.

With the departure of Sam Byram to Norwich, Zabaleta’s form and fitness has taken on extra significance, but despite his age, he appears as motivated as ever to get in shape for the upcoming season especially considering it will be his last.

I will try to enjoy it because I have been in the Premier League for so long and I’ll miss it, for sure, the moment I will leave, but for the moment I am focused on getting 100 per cent fit in this pre-season and I want to play as much as I can.

Were West Ham right to hand Zabaleta a one-year extension? 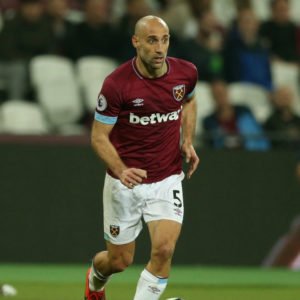 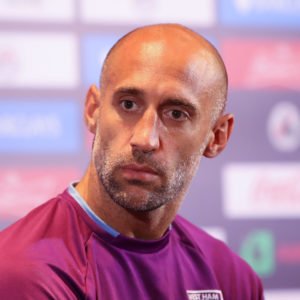