The report suggests that the Hammers agreed to meet the 22-year-old’s release clause, however, a deal has now collapsed due to both sides not being able to agree on a payment structure.

The player will now make the move to La Liga side Valencia, with a deal set to be finalised on Wednesday. 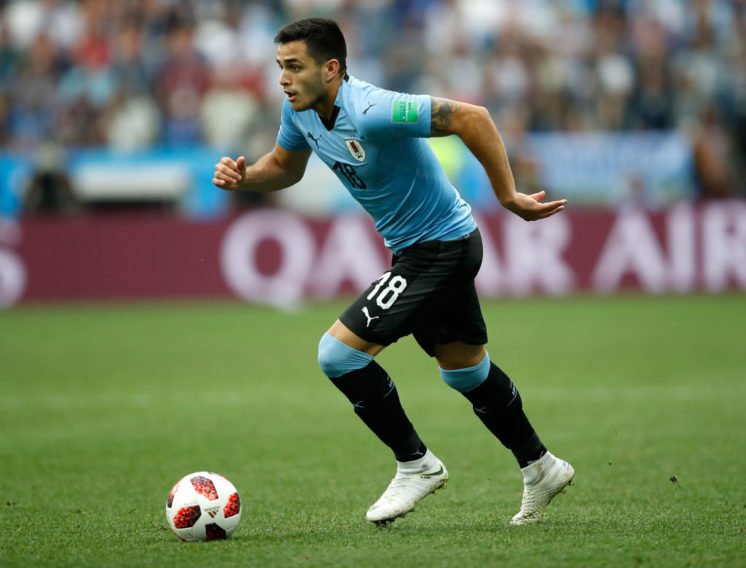 The news will come as a huge blow to West Ham, with Manuel Pellegrini making the Uruguayan his top transfer target ahead of the new season.

The Hammers are desperately short of options in attack after releasing Andy Carroll and selling both Lucas Perez and Marko Arnautovic in recent weeks.

Mexcian Javier Hernandez is also expected to leave the London Stadium in the coming weeks.

Pellegrini will now need to delve back into the transfer market in search for attacking reinforcements, with the new season just four weeks away.