Declan Rice has admitted he is gutted that West Ham missed out on a European place this season.

The Hammers enjoyed a great end to the campaign with three straight wins, but inconsistent form throughout different parts saw them finish five points off Wolves in seventh place.

Rice spoke with the club’s official website about his season with West Ham and explained why there is a sense of regret regarding their table position. 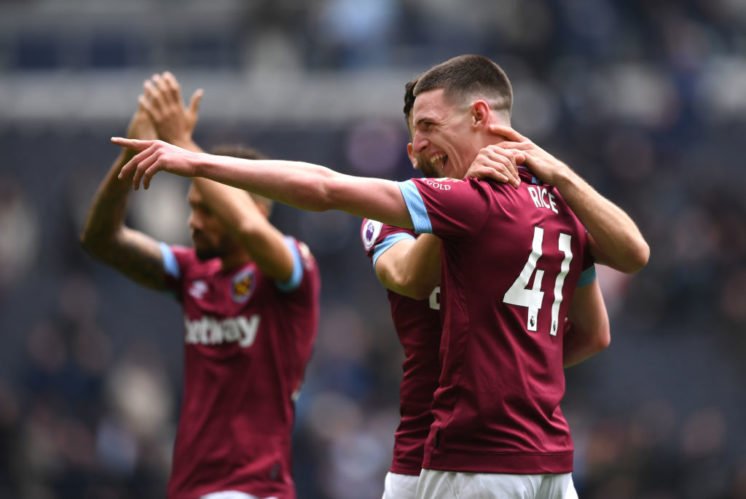 We finished five points off seventh so if you look at it that way, it’s gutting, but it was a great season.

I think the lads have really worked hard and everyone deserves a really well-rested break, because people don’t really see what goes behind the scenes. We’re in every day, training hard, so it was nice to win on Sunday.

He was rewarded for his fine form with his first England call-up in March and will be hoping to feature in England’s UEFA Nations League squad next month as they face the Netherlands in the semi-final, before the potential of a final against either Portugal or Switzerland.

Will West Ham keep hold of Rice this summer? 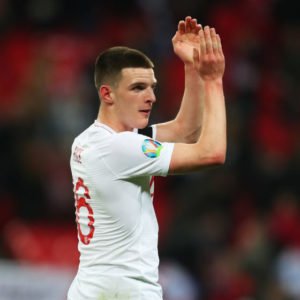 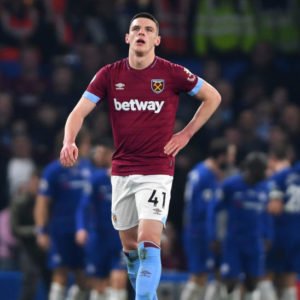