The ex-Hammers star discussed the experienced forward’s current predicament at the London Stadium and said:

He’s happy at this club. I don’t see any reason why he should be leaving the club. Everyone knows what he’s capable of here and I think we’ll see him stay. I don’t want him to leave. I don’t think the club will let him leave, because he’s our main player.

The statement comes amongst reports of uncertainty with the Austrian international’s commitment to the Irons. Premier League rivals Manchester United and Chelsea are suggested to be wanting to recruit the forward in January. 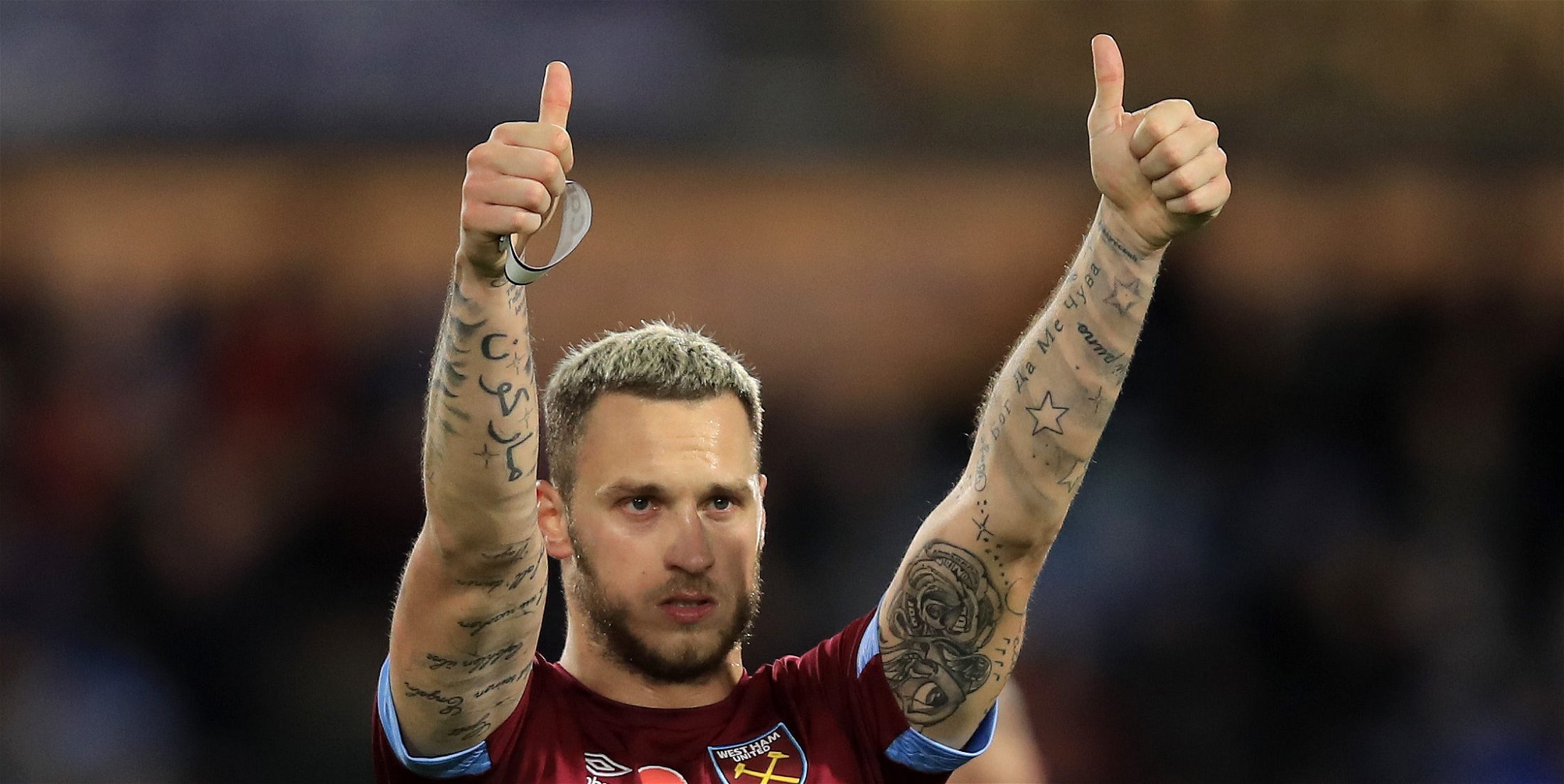 Arnautovic is the club’s current leading goalscorer and remains influential in steering Manuel Pellegrini’s men away from the relegation zone, even seeming to play on through long-term injury and ill health.

We know his class. He will bring something different to the squad and he has that experience too. I think the manager has a good relationship with him.

The Frenchman’s 18-month ban for a doping violation is due to end in December, meaning he will be available as a free agent.

The 31-year-old was a key player in Pellegrini’s Premier League and League Cup victories, before a loan spell with Sevilla and a permanent move to Turkish side Antalyaspor last season. 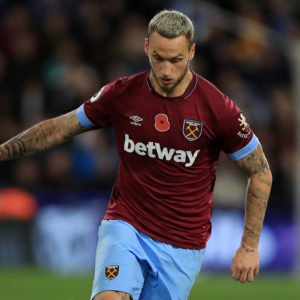 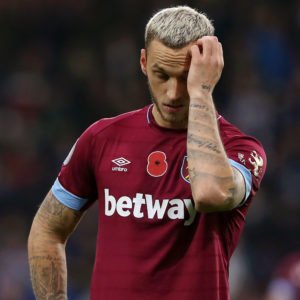