Manchester United midfielder Marouane Fellaini has rejected the opportunity of signing a new contract at Old Trafford and now has six clubs chasing his signature, according to the Daily Mirror.

West Ham are one of those interested clubs, along with PSG, Juventus, Monaco, Besiktas and Leicester City.

United boss Jose Mourinho has made efforts to keep the Belgian international at the club, however, the former Everton man is looking to move on in search of regular first-team football.

Hammers boss David Moyes signed Fellaini in 2013, taking him to United for a fee of around £27.5 million. 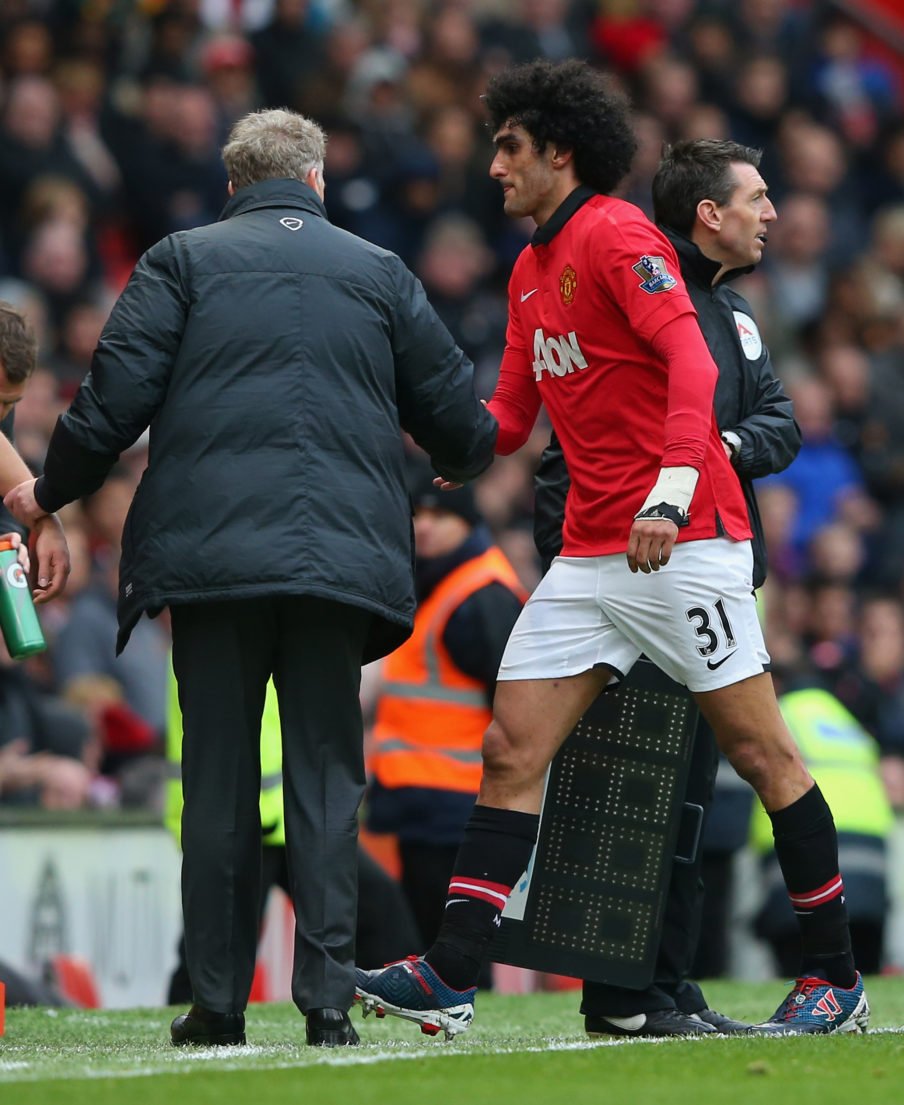 The six-foot four-inch midfielder also played under Moyes at Everton, his most successful spell, where he scored 25 goals from midfield. 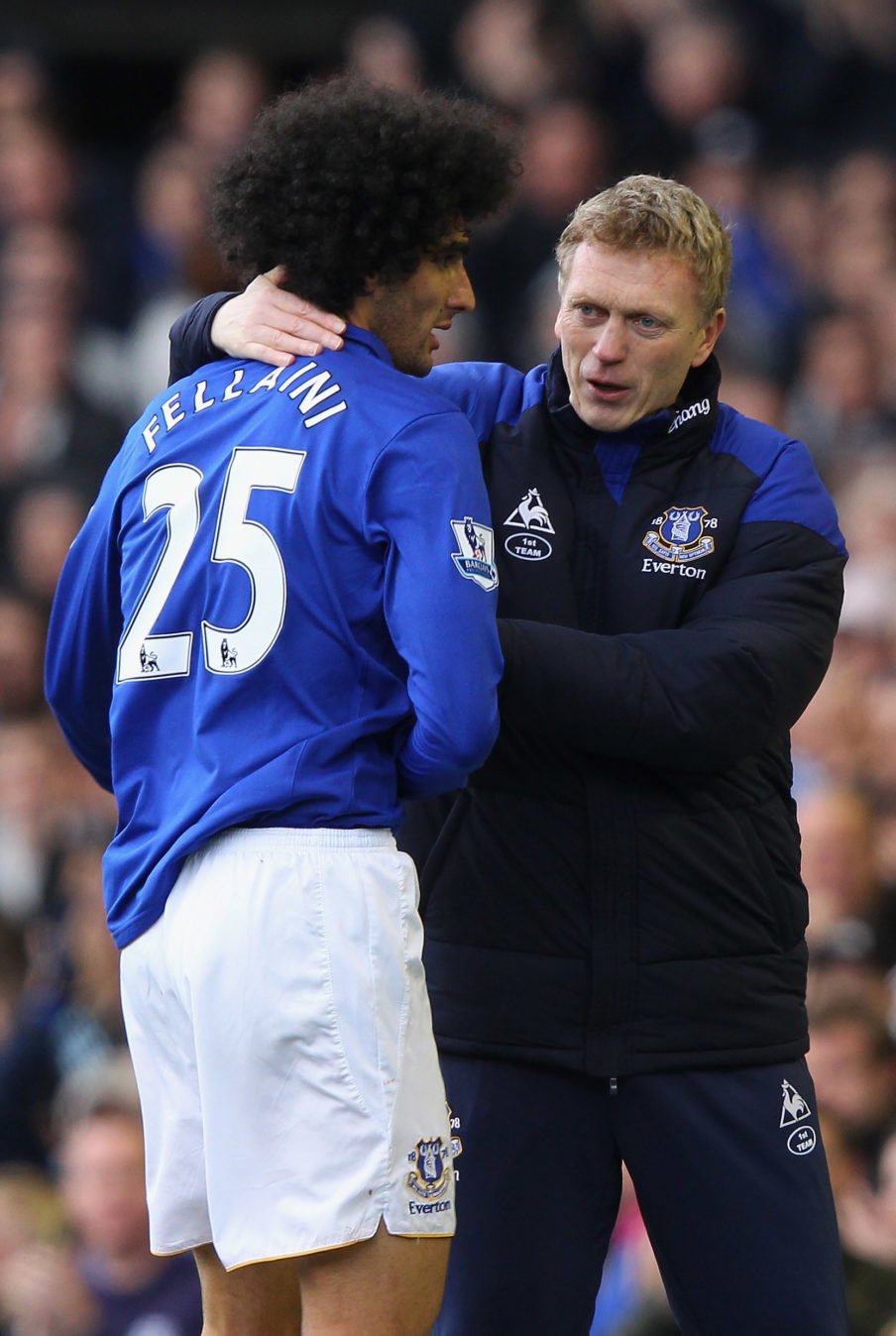 It is still unclear as to whether Moyes will be in charge of West Ham next season, the Scotsman leaving could possibly scupper any chance of this deal happening but if he stays, which looks likley, he will try to sign the Belgian on a free transfer.

Would Fellaini be a good signing? 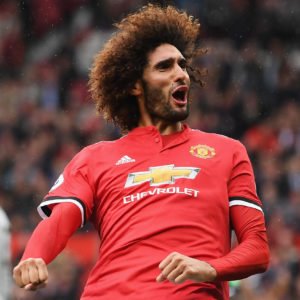 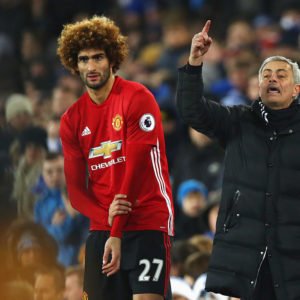