The Hammers have been linked with a move for the 16-year-old recently and it’s believed the East London club could be stepping up their interest.

According to a report from the Star, as cited by Joe Crann on Twitter, the Irons are stepping up their interest in the teen.

Understand that West Ham have made enquiries about trying to take talented teenager, Bailey Cadamarteri, away from #SWFC.

They want the 16-year-old, but I’m told he’s very happy at Wednesday currently. He’s been there since he was nine. https://t.co/RXM39YwRaA #WHUFC 🦉⚽️

The report claims that West Ham and Brentford are ‘keeping tabs’ on the Leeds-born starlet but it’s the Hammers who are ‘extremely keen’ on the deal.

Cadamarteri – who received praise from Darren Moore in December – was also recently awarded the League Football Education Goal of the Month.

Bailey Cadamarteri has won the latest @LFEonline Goal of the Month competition for this effort in the #FAYouthCup. pic.twitter.com/dXqYGmqq9W

Whilst many would rather see the club concentrating on the here and now in this January transfer window, links with hot prospects such as Cadamarteri remains a key component of how the club is operating.

Described as a ‘top performer’ for Sheffield Wednesday’s Under 18s, the teen underpinned his potential with a hat-trick against Ipswich Town.

Signing the youngster would be impressive business from the Irons and could stand the first-team in strong stead for the future and beyond. 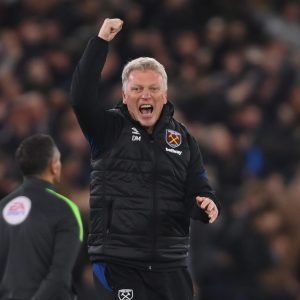 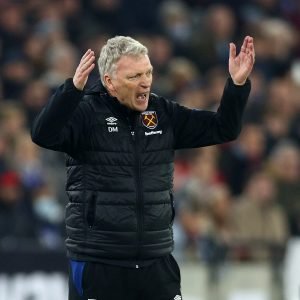