West Ham have been keeping an eye on Brentford full-back Rico Henry, according to a report from The Athletic.

They claimed that the Hammers have ‘scouted’ the 23 year old for some time and were close to making a move during the off-season transfer window this year.

With the January window opening in a few days’ time, David Moyes seemingly remains set on signing a left-back who can act as an understudy for, and ultimately replace, Aaron Cresswell – and Henry could still be in the frame for a move to east London.

The England under-20 international played every match last season for Brentford in the Championship as their campaign ultimately ended in play-off final disappointment at Wembley.

Availability is definitely a strong point for the Bees full-back as he already has 23 appearances to his name this season, chipping in with one goal and two assists along the way.

Described as a ‘forward-thinking’ player by Jon Whitney, who was his coach at Walsall, Henry could soon be rubbing shoulders with former Brentford teammate Said Benrahma once again.

Cresswell is still operating to a high level within the Premier League and there seems no immediate panic over replacing the 30-year-old, although that time is fast approaching.

One stumbling block for the Irons in their reported pursuit of Henry is the continued development of Ben Johnson, who was deployed as a left-wing back against Brighton, and the club could be reluctant to block his progress.

Having struck a deal with Brentford in the summer for Benrahma, the Irons could and possibly should return to the west London club for their £4.05m-rated full-back. 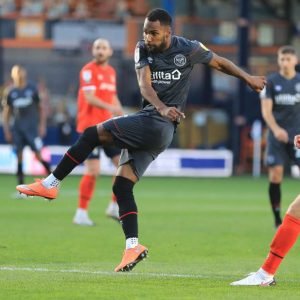 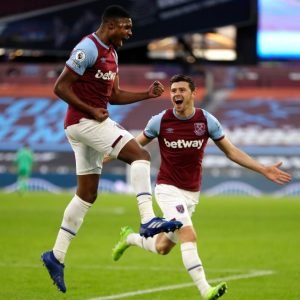