Reliable West Ham insider EXWHUemployee has revealed that Michail Antonio’s availability for the trip to Sheffield United this Sunday isn’t a foregone conclusion.

The 30-year-old has been absent for the Hammers’ last two Premier League matches before the international break after coming off against Manchester City with a hamstring problem.

In his absence, David Moyes turned to Sebastien Haller to lead the line and the Ivory Coast man has struggled to have the same impact as his predecessor.

Following a return to training earlier this week, there had been optimism that the 30-year-old striker would go straight back into the team when the Irons face a struggling Sheffield United side.

However, during this week’s The West Ham Way podcast, EXWHUemployee has claimed the talismanic forward will undergo a fitness test on Friday to decide whether he is fit enough to start.

The popular information source for West Ham fans said: “Antonio is going to face a fitness test on Friday to see whether he should be available for the Sheffield United game. I believe that the club think he’ll be on the bench. But they just want further confirmation through that test.”

Angelo Ogbonna and Arthur Masuaku are both expected to be available whilst Andriy Yarmolenko will definitely miss out after testing positive for COVID-19 during the international break.

Sunday’s opponents face a late resolving of issues of their own, with midfielder Sander Berge embroiled in a complicated isolation battle with Norwegian authorities.

Antonio’s prolonged absence would present another opportunity for Haller to deputise once more and the Ivorian should at least be full of confidence after his international debut goal last week.

Outside of Haller, all the alternatives would almost certainly alter the way Moyes’ side setup, with a makeshift winger having to operate centrally.

There is no doubt, however, that West Ham the influence of Antonio up front, not only for his quality but also his energetic running to set the tempo for his teammates as well as his ability to hold up the ball.

Who Should Play If Michail Antonio Is Deemed Unfit? 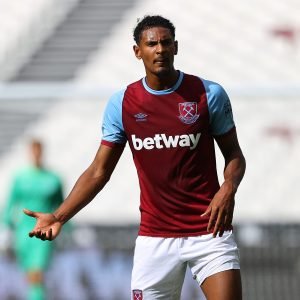 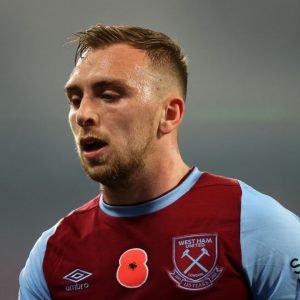 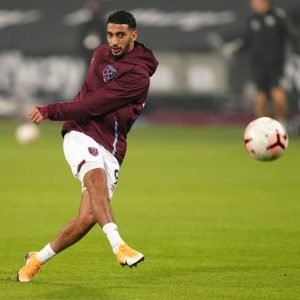 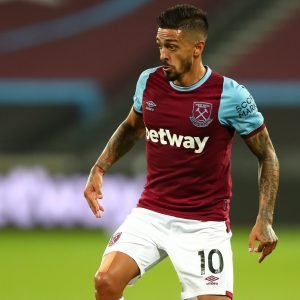