West Ham could be about to miss out on young Reading let-back Omar Richards as the 22-year-old prepares to sign a new deal with his current club, according to journalist Courtney Friday.

Richards played 28 times for the Berkshire club last term and attracted interest from the Hammers as well as fellow Premier League side Crystal Palace.

The Kent-born full-back has continued impressive form this season and has been a regular in an unbeaten Veljko Paunovic’s starting XI that has conceded just there times and sits top of the Championship table.

It’s this form and the murmurings of top-flight interest that have lead to the Royals to be keen to tie him down to a new ‘bumper’ contract in the near future.

Richards has represented England once at the Under-21 level and has a current market value of £1.35m (Transfermarkt). Although that figure has risen sharply over the last 18 months.

Despite only primitive links the need for an alternative left-back within the Irons ranks is there for all to see, especially with Aaron Cresswell moving inside to form part of a central defensive back three at the start of this season.

Cresswell’s new role leaves Arthur Masuaku as the only senior out and out left-back in David Moyes’ squad.

Ben Johnson and Ryan Fredericks provide the other alternatives, however, both are naturally right-sided defenders.

With the long-serving Cresswell now 30 years old and Masuaku dipping in and out of the team, Moyes may be wise to begin the search for a long-term replacement at left-back.

Although a new contract doesn’t make any future deal impossible to foresee, what it does mean is that should the club wish to pursue the youngster, the price will be at a premium. 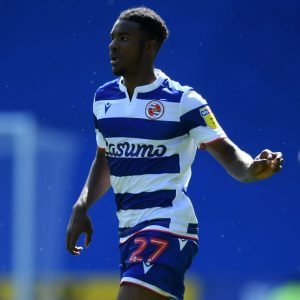 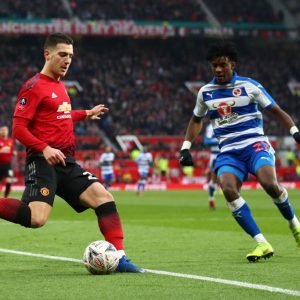