West Ham United have been linked with two AC Milan players throughout the winter transfer window, one being Franck Kessie and the other being former Liverpool winger Suso.

Now, multiple sources in Italy are claiming that Suso has submitted a transfer request after meeting Milan directors on Monday night.

The reports add that Milan are happy to oblige with his request, which ultimately means he’s on the market if West Ham’s interest is serious.

Although the Serie A club’s valuation hasn’t been specified, the 26-year-old won’t come cheap, I wouldn’t have thought.

He’s yet to enter his prime years and is still a top player, so I personally think West Ham could spend the money more wisely on areas they need to prioritise.

David Moyes, in our opinion, has limited options in central midfield and upfront, so if there is to be any more business completed this month I think it should be to add strength in depth.

You probably wouldn’t see many complaining if West Ham were to now follow up their interest in the Spanish winger, but for me, it wouldn’t be wise business at this stage. 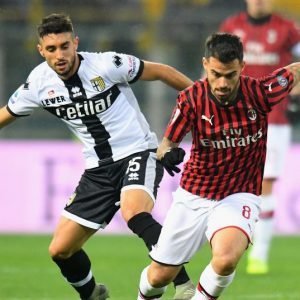 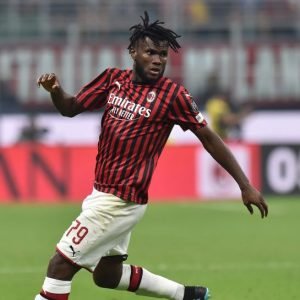