West Ham are interested in Wigan Athletic for defender Cedric Kipre, according to a report from Wigan Today.

The 23-year-old was an almost ever-present for the Latics last season and was one of the better players for Paul Cook’s side, who were relegated from the Championship after they were docked 12 points for going into administration.

By going into administration, Wigan look like they’ll be forced to most of their key players and it looks like West Ham are interested in taking Kipre from the Latics.

It looks like West Ham are interested in signing the French defender, with David Moyes attending Wigan’s game with Charlton to watch him in person.

The Hammers conceded 62 goals in the league last season, only the three relegated clubs and Aston Villa let in more, so it’s no surprise to see Moyes looking for defensive reinforcements and Kipre could be a potential bargain given Wigan’s financial issues. 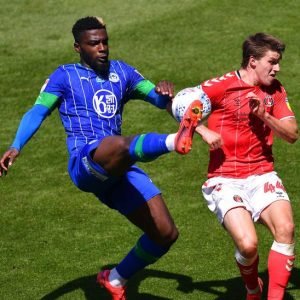 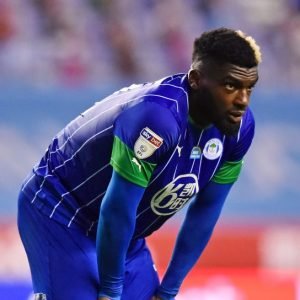