West Ham are one of the teams interested in signing Bournemouth star David Brooks, according to a report from Sky Sports.

Crystal Palace and Leicester City are also interested in signing the Welsh international, who could be on the move following Bournemouth’s relegation to the Championship.

Brooks missed a significant portion of the 2020/21 season, which was a contributing factor in The Cherries poor campaign but it looks like he won’t be around to help them in their battle to get promoted.

Bournemouth paid £11.5m for Brooks back in 2018 so they’re likely to be looking to make a profit on him given how well he’s played since his arrival.

However, the impact of the pandemic on finances in football might make it tough for teams to pay such an amount for him.

Crystal Palace are reportedly considering cashing in on Wilfried Zaha, so they might see Brooks as a possible replacement, even though he is a different style of winger than the Ivorian. 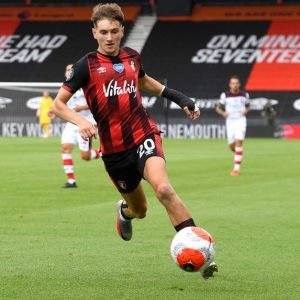 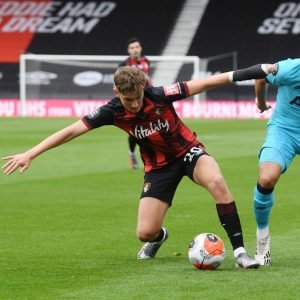