West Ham are being linked, by West London Sport, with a player-plus-cash move for Queen’s Park Rangers star Eberechi Eze.

The Hammers are apparently one of the club’s interested in signing Eze from QPR, whilst Rangers are keen to keep Jordan Hugill on a permanent basis after his loan spell at Loftus Road.

According to the report, QPR believe that their best chance of keeping Hugill is for him to be included in a deal for Eze as they are almost certain that the 22-year-old will be departing this summer.

The Championship side have, according to the report, put a valuation of £20m on Eze, but they may be willing to take slightly less if the Hammers include Hugill in the deal.

Crystal Palace have also shown an interest in the forward, but it looks like QPR would be keener to let him move to West Ham and get Hugill as part of the deal.

David Moyes was in charge at West Ham when Hugill was originally signed and he wasn’t the club manager when the 28-year-old was loaned to Rangers, so it remains to be seen if he’d like to keep the forward around for next season or if he wants to move him on. 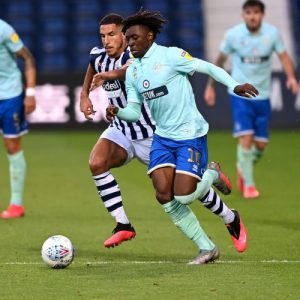 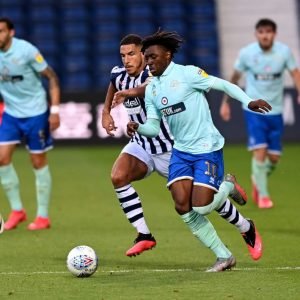