West Ham United are one of the three English clubs showing an interest in signing Atalanta defender Robin Gosens, according to a report from TMW.

Chelsea and Leicester are also said to be keeping tabs on the 26-year-old, as are both Juventus and Inter Milan.

Gosens, who is able to play as a left-back, a left-sided midfielder or central midfielder, has been in very good form this season, scoring nine goals and eight assists for an Atalanta side who have assured themselves of another top-four finish in Serie A with plenty of games to spare.

In truth, given the club’s he’s currently being linked with, it’s tough to see Gosens choosing to join West Ham ahead of any of them, given that they’re all clubs competing at the top end of their respective leagues.

Furthermore, Atlanta will be playing in the Champions League next season too, so it’s hard to see him leaving there to join a team who have been in a relegation battle all year.

However, TMW day that Atalanta could be willing to cash in on the player for around £22m so if they do accept a bid, then the player might be tempted to move and if it’s only West Ham who are willing to splash the cash, then the versatile star could soon find himself at the London Stadium. 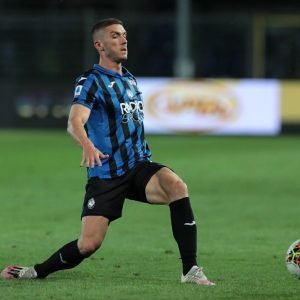 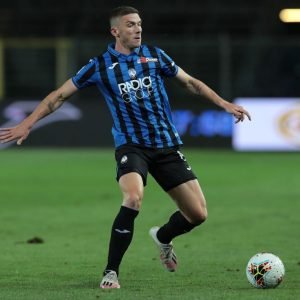