West Ham could complete the signing of River Plate right-back Gonzalo Montiel within the next week, according to a report from Argentinian outlet El Intransigente, as translated by Sport Witness.

The right-back is apparently close to sealing away from River Plate, who are keen to cash in on him to ease the financial burden that’s been placed upon them by the global pandemic.

The 23-year-old reportedly has a release clause of around £16m in his contract but the report from El Intransigente claims that River are willing to sell him for closer to £8m and as such, West Ham are one of the clubs interested in signing him.

With Jeremy Ngakia refusing to stay at West Ham and with Pablo Zabaleta also departing, Ryan Fredericks has been playing at right-back but in truth, he’s hardly looked like the most solid of options, so it makes sense that the Hammers are looking at other options.

Provided they can stay in the top-flight, a move for Montiel could make sense and would provide David Moyes with another option; one who is likely to be available for a relatively small transfer fee. 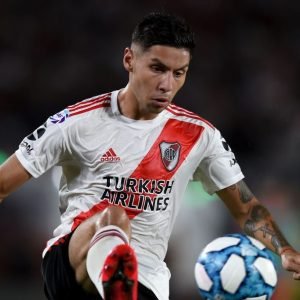 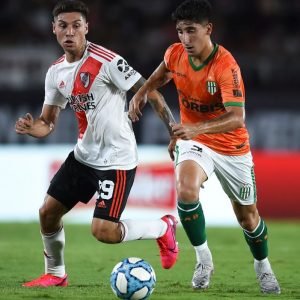