West Ham have joined their fierce rivals Tottenham Hotspur in the race to sign Brazilian right-back Emerson, according to a report from Spanish outlet Mundo Deportivo, as translated by Sport Witness.

The 21-year-old is currently co-owned by both Barcelona and Real Betis, but there’s has been talk that Barca could trigger an option to pay around €9m to sign the defender outright before they then sell him for a profit.

West Ham and Tottenham are named as two of the clubs with an interest in the Brazilian, whilst Everton and Newcastle are also being linked with a move for him.

After the exits of both Pablo Zabaletta and Jeremy Ngakia, right-back is certainly a position that West Ham will need to look at ahead of next season.

Emerson could be a very good option for West Ham, given the playing time that he’s had in La Liga this year.

He’s been an almost ever-present for Betis and has shown that he can be effective going forward as well as at the back.

The Brazilian has three goals and five assists in 30 games for Betis who have comfortably secured a mid-table place in Lal Liga with a few games left to play. 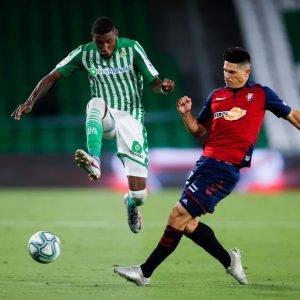 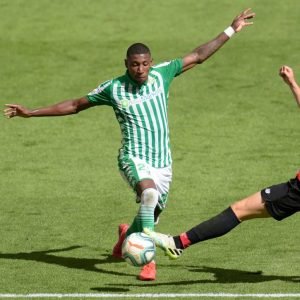