West Ham are lining up a double summer swoop for Manchester United and England stars Phil Jones and Jesse Lingard, according to a report from Ieuan Ivett of The Daily Mail.

Defender Jones and attacking-midfielder Lingard have found themselves very much on the fringes of the Man United team as of late as the Red Devils have had somewhat of a resurgence post-restart.

As such, it looks like both players will be allowed to leave Old Trafford in the summer and David Moyes is apparently keen to add them both into his squad.

If West Ham are relegated, then the chances of him signing the duo will be pretty much non-existent, but if Moyes can keep the Hammers in the top-flight, then he may be given a transfer budget to spend and it looks like Jones and Lingard will be on his wish list.

It’s tough to know exactly to feel about the links to the United duo as both have seemingly underperformed as of late.

However, in a year where they’ll both be keen to impress in order to secure a place in Gareth Southgate’s squad for next summer’s European Championships, West Ham could be signing two players with chips on their shoulders and with points to prove.

Depending on the fee, a double move for the United pair could make sense as Moyes looks to build a squad that’s capable of fighting nearer the top end of the Premier League than the bottom. 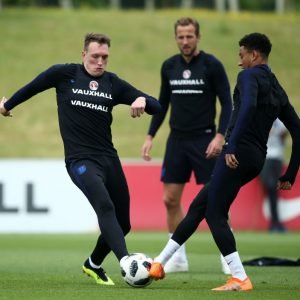 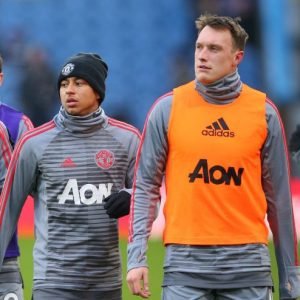