Manchester United youngster Dion McGhee will be released when his contract expires at the end of the month, and it looks like West Ham are amongst the clubs looking to snap him up.

The Daily Star is reporting that West Ham are in the running for his signing with fellow Premier League side Watford, Steven Gerrard’s Rangers and a few other clubs across Europe.

19-year-old McGhee has been at Man United since the age of six, moving through the youth ranks to get to the point where he played nine games for the U23s this season.

Although the midfielder has never played a first-team game for United, plenty of teams seem to be prepared to give him his first chance at top-flight football.

It’s hard to suggest that the signing of McGhee would be great business for West Ham or not, given the lack of first-team football he possesses.

However, United’s academy has produced countless top payers over the years and McGhee may go on to achieve great things with whichever club capture his signing.

He can play as an attacking midfielder or out wide, so he would be a versatile attacking option for the Hammers, and there’s a chance that David Moyes knows a little bit about him as he was in charge at United when the youngster was rising through their ranks.

Ashley Fletcher’s signature in 2016 was the last time the Hammers signed a young prospect from the Red Devils and that deal didn’t quite work for both parties but it looks like West Ham are at least looking at bringing in McGhee and if they do, they’ll be hoping for better results.

Would you be happy with signing Dion McGhee? 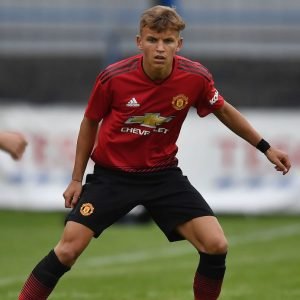 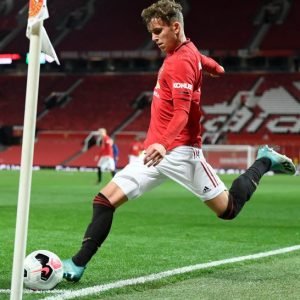