West Ham are in leading the race to sign Chelsea midfielder Tiemoue Bakayoko this summer, according to a report from Transfer 20.

The 25-year-old was due to spend the entire 2019/20 campaign on loan with his former club Monaco, but with the French season officially curtailed, he has no more football to play this season.

After spending the 2018/19 campaign on loan at AC Milan before being shipped to Monaco the following year, it appears that Bakayoko is surplus to requirements at Stamford Bridge, so he could well be available for a summer move.

Transfer 20 claim that West Ham are in ‘pole position’ to sign the midfielder, who Le 10 Sport report could be available this summer for a fee of around £31.4m.

Bakayoko’s time at Chelsea did not go well at all and despite splashing around £40m to sign him in 2017, the Blues quickly gave up on him, which is a bit of a red flag.

AC Milan also chose not to take up their option to sign the French international for €35m, so that’s effectively another club who have decided he’s not worth the type of money that Chelsea will want to sign him.

West Ham, should they survive relegation, will need reinforcements but adding a player who flopped in the Premier League in the past wouldn’t, in our opinion, be the wisest of moves and we’d urge the club to look elsewhere. 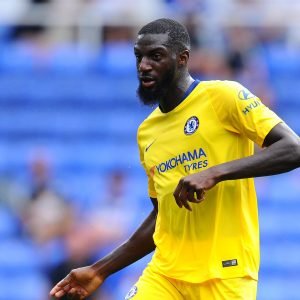 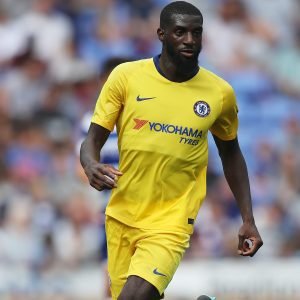