West Ham fans have shared optimism about the return of loanee Grady Diangana to the club this summer.

Diangana was handed a chance in the first team for the Hammers last season, making 21 appearances in all competitions, scoring two goals during that period.

Heading out on loan last summer, the England U21 international has been a key member of West Bromwich Albion’s side that sit second in the Championship table.

Five goals in 21 league appearances have seen Diangana’s reputation enhance further, despite being injured since the start of 2020.

Due to return to the Hammers this summer, David Moyes will be keen to see what impact the youngster can have at the London Stadium next season.

Moyes have found life hard with West Ham since returning for a second spell in charge in December, replacing the outgoing Manuel Pellegrini.

Discussing Diangana’s return, these West Ham fans are hoping the young forward can play a part next season.

Twitter: @WHUFC_News_6 @ClaretandH Grady Diangana has had a superb season on loan and has been one of the stars of The Champ… https://t.co/Lcr4hQj03P (@WestHamJoshV)

Would Grady Diangana be a starter next season? 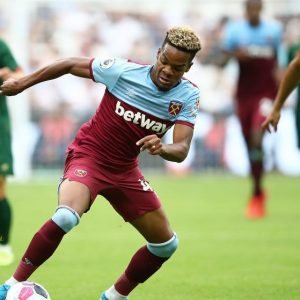 No he needs time to adjust 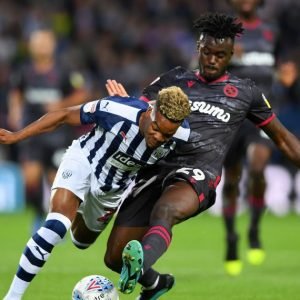