Argentine playmaker Lanzini moved to the club in 2015 on an initial loan deal, before making a permanent move one-year later.

Prior to his arrival, the Argentine international had spells with River Plate, Brazilian side Fluminense and Abu Dhabi based club Al Jazira Club.

Winning the club’s Player of the Year in his first season, Lanzini has gone on to make 130 appearances in all competitions for the Hammers, scoring 21 goals in the process.

Whilst Lanzini has played a good part in West Ham’s side for the last few seasons, his current campaign has seen him struggle, failing to score during his 21 games.

Lanzini will be hoping to play a larger part in his side’s campaign when football returns, as his side sit just above the relegation zone in the Premier League standings.

Twitter: @WestHam @manulanzini Maybe you’ll appreciate it more after all this and actually start running around a bit more o… https://t.co/btPGb313jb (@RobconPuFc)

Do you think Manuel Lanzini will remain at the club past this summer? 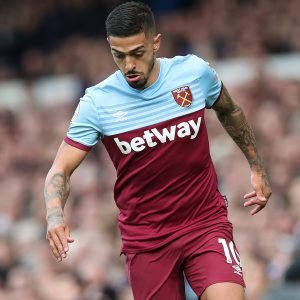 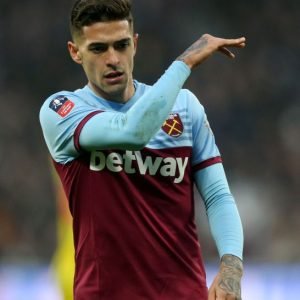