West Ham are among the teams ‘willing to make a greater financial outlay’ on Maxime Lopez this summer, with Aston Villa and Tottenham also in the running.

Estadio Deportivo report that Sevilla have joined the race to sign the Marseille midfielder, but the La Liga outfit will face stern competition from teams in the Premier League.

The report adds that while there is interest from the Premier League, the player himself feels more suited to Spanish football.

The fact Lopez may already be having concerns about the possibility of moving to the Premier League should be the first red flag for the three aforementioned clubs.

When you look deeper at Lopez’s performances this season, the stats show why he might be right in his assessment – WhoScored list tackling and aerial duels among his weaknesses.

Per 90 minutes, he wins just 0.1 one of his ariel duels and standing at 5ft 4, he could be at risk of being bullied out of games at West Ham – a league that is traditionally considered more physical than its Spanish counterpart.

With the report claiming that West Ham are ready to spend big on Lopez, they couldrisk seeing the player flop in England and struggling to adapt to the demands of the English game.

Would Maxime Lopez be a good signing for West Ham? 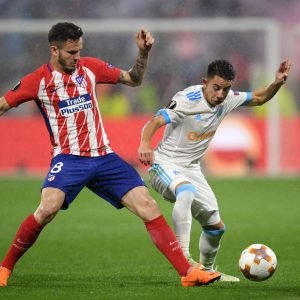 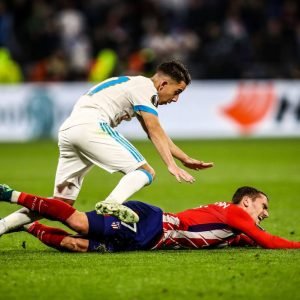