West Ham United are reportedly interested in a summer move for AC Milan midfielder Franck Kessie and we’ve taken a closer look at the player.

Kessie has been a regular for the Italian Serie A side so far this season but his future at the club is said to be uncertain. According to Italian news outlet Calciomercato, Wolves are also keeping a close eye on his situation.

Some West Ham fans may not know much about the midfielder, but don’t worry, we’ve got everything you need to know about him below.

The midfielder was born in Ouragahio, Ivory Coast and represents the nation internationally.

Kessie’s preferred foot is his right.

Kessie is a central midfielder, but can also operate as a defensive midfielder when required, as he has in certain matches this season.

According to Transfermarkt, Kessie is valued at £22.5m.

The Ivory Coast international has made 23 Serie A appearances this season, scoring once and also registering one assist. He seems to be a pass master, completing 88.1% of his passes in the league this term (WhoScored), significantly better than Mark Noble’s 81.8% in the Premier League.

Kessie has 39 international caps but is yet to score a goal for his country.

A few years ago, Manchester City and Arsenal scouted Kessie as he was dubbed the ‘new Yaya Toure’. The Hammers were also interested in him during this year’s January transfer window.

Do you think Kessie will suit West Ham? 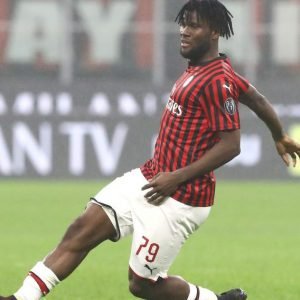 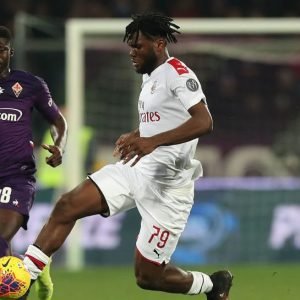