West Ham United are reportedly interested in Eberechi Eze but have put the move on hold for the time being. Despite that, many Hammers fans are excited about his potential arrival.

As reported on Football Insider, the Hammers are understood to be currently assessing their options, which is why a formal approach for the playmaker has not yet been made.

The QPR attacking midfielder has been a standout player in the Championship this season, finding the back of the net 12 times and registering eight assists (Transfermarkt).

It is that record that has attracted teams like West Ham, who seem to need an attacking midfielder with an eye for goal as first-team star Manuel Lanzini still hasn’t got his name on the scoresheet this term.

Many Hammers fans on Twitter believe that Eze is a very good player and showed their excitement, whilst others feel he’s the ideal replacement for Lanzini.

Twitter: @WHUFCFZ Would love him at west ham…Sell Anderson and lanzini and get in Eze and Watkins (@ORLHammers)

Twitter: @WHUFCFZ Exactly the sort of signing we should be making would definitely shift Lanzini out to fund him (@willearle_)

Twitter: @WHUFCFZ Would gladly sell Lanzini if it meant either Eze or Buendia replaced him. (@BrysonJoe6) 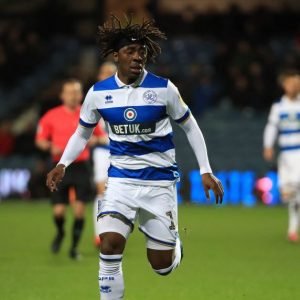 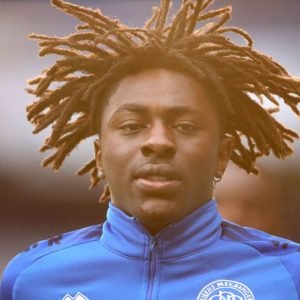