West Ham United fans may have heard the name Eberechi Eze a lot in recent weeks so we’ve taken a deeper look at the youngster.

The QPR ace is reportedly a top target for the Hammers, who have put their pursuit on hold as they assess their options.

Many of the club’s fans want him to join West Ham this summer, but how much do you actually know about him? Here is everyhing you need to know.

Eze was born in London has represented England at U21 level but has also trained with the Nigerian national team as he qualifies to represent them because of his family ancestry.

His preferred foot is his right.

Eze is one of the most inform players in the Championship. He has scored 12 times and registered 12 assists for QPR this term.

Eze was released by Millwall and has had a loan spell with Wycombe Wanderers after being signed by Ian Holloway for QPR.

Tottenham Hotspur are also reportedly keen to make a move for Eze this summer.

Les Ferdinand is a big fan of Eze. He recently said:

I put him up there as one of the best I have seen.

Eze’s current QPR deal expires at the end of next season. 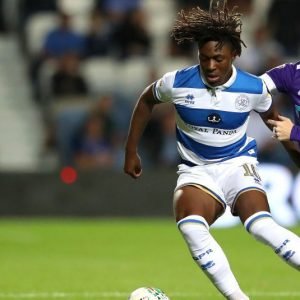 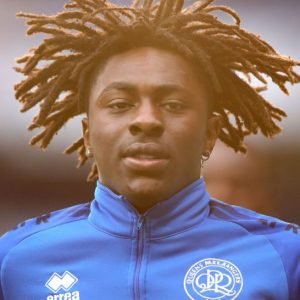