Felipe Anderson could be sold by manager David Moyes this summer and many West Ham fans are split regarding that potential decision.

According to a report on Claret and Hugh, the Brazilian may not be a part of the club’s plans going forward, so they could cash in on him in the summer transfer window.

Anderson has endured a difficult season with the Hammers, scoring just once in the Premier League (Transfermarkt).

That goal came in Moyes’ first game back in charge of the side as he netted in the New Year’s Day victory over AFC Bournemouth at the London Stadium.

There were hopes that he could rediscover his form after that strike, but unfortunately, he hasn’t built up enough momentum and has lost his place in the starting line up to Pablo Fornals.

Now, he could be one of the names on the exit list and may Hammers fans on Twitter can’t decide if it would be good to sell him or not.

Twitter: @westham_gossip @ClaretandH If we stay up I think he should stay. If Moyes ‘the winner’ is as good as he says he is… https://t.co/AUnH03f1Pa (@kjohno10)

Twitter: @westham_gossip @ClaretandH I happy with him being sold we just need a consistent player and his not the one (@IANL80s)

Do you want Anderson to be sold? 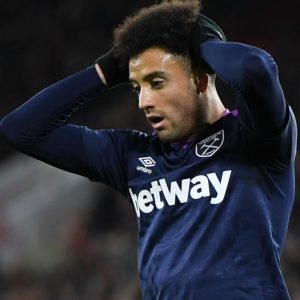 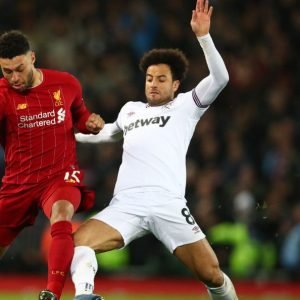