West Ham United captain Mark Noble is still a regular in the team but many fans want him dropped, so who could come in for him?

The skipper has been the heartbeat of the side since making his debut for the club back in 2004 and has experienced highs and lows with the London club.

However, his displays this season seem to be deteriorating and many of the club’s fans want him to be out of the team.

Despite this, Noble has only missed three Premier League matches this term, forming a partnership in midfield with youngster Declan Rice, who has played every minute of the league campaign this season.

The Hammers have some exciting prospects in their academy but could also target some players in the transfer market.

Pundit Alex Bruce admitted that he feels the Hammers are looking to replace Noble and David Moyes made it clear that he wants to sign young players.

So who could come in for Noble? We’ve listed some candidates below. 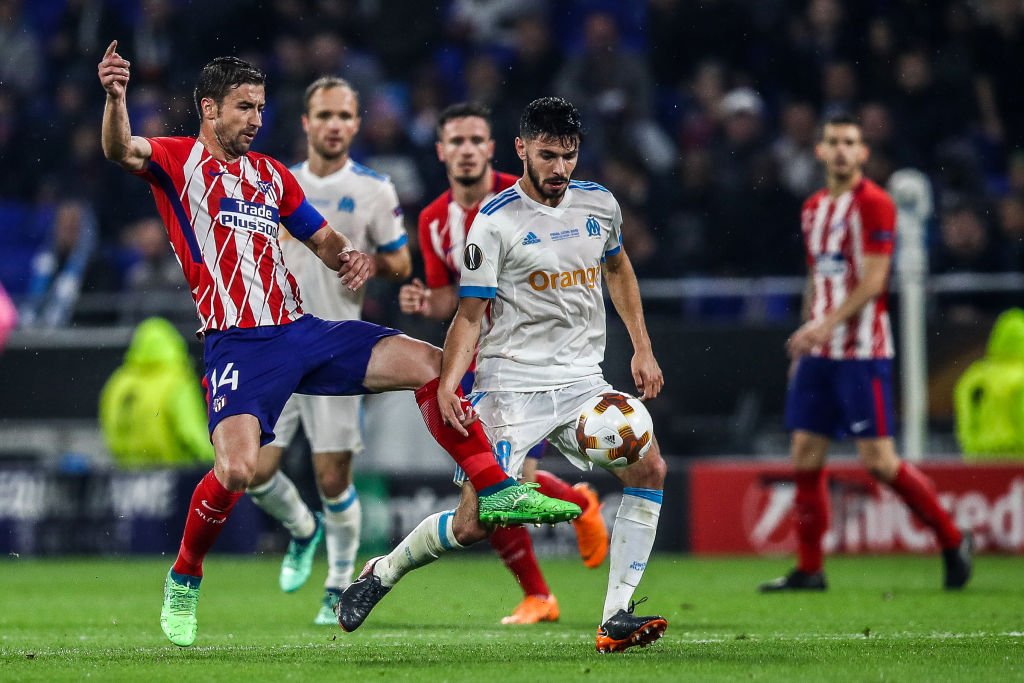 Marseille are desperate for funds and Sanson’s price recently dropped, meaning he could be within West Ham’s capacity. He laughed off rumours linking him to the club in January but the midfielder, who has 39 goals in his club career, could be a decent option to fill in for Noble. 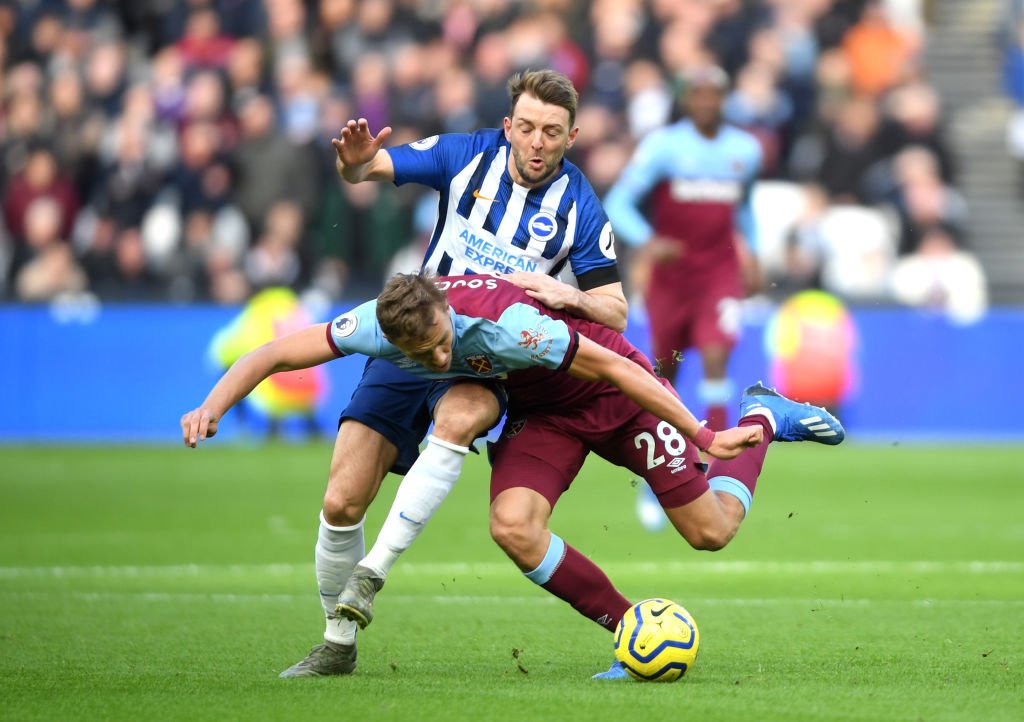 He’s currently on loan but the Hammers have the option to sign him permanently at the end of the season for around £13m (BBC Sport). He’s familiar with the players and coaching staff so could be a smooth option to come in for Noble. 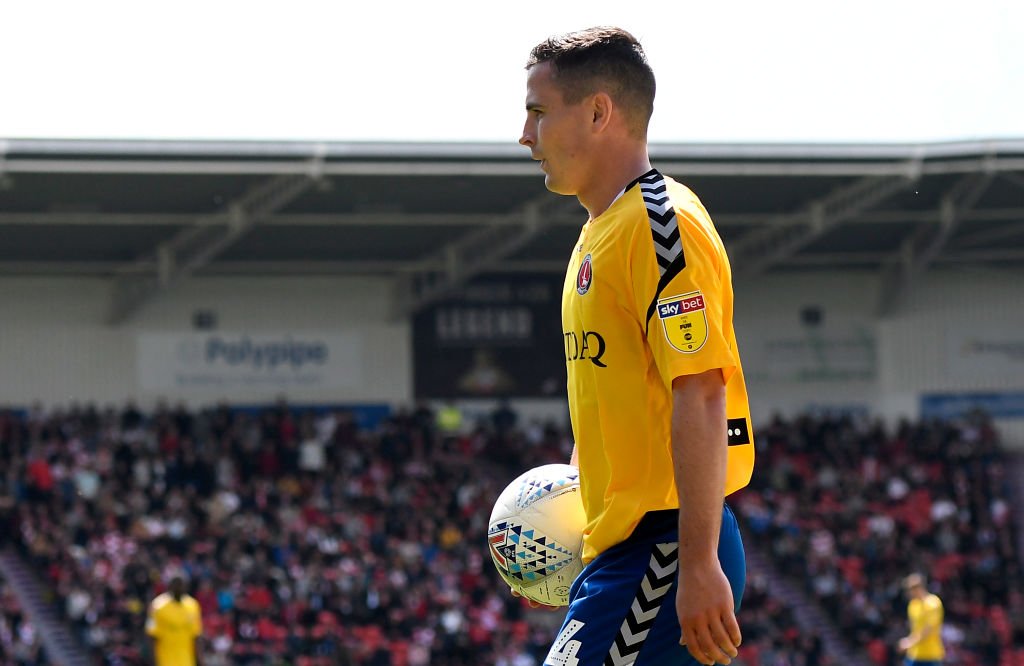 The midfielder is on loan at Charlton Athletic, where he has been performing very well. Maybe it could be time for him to make the step up into the West Ham first-team next season. 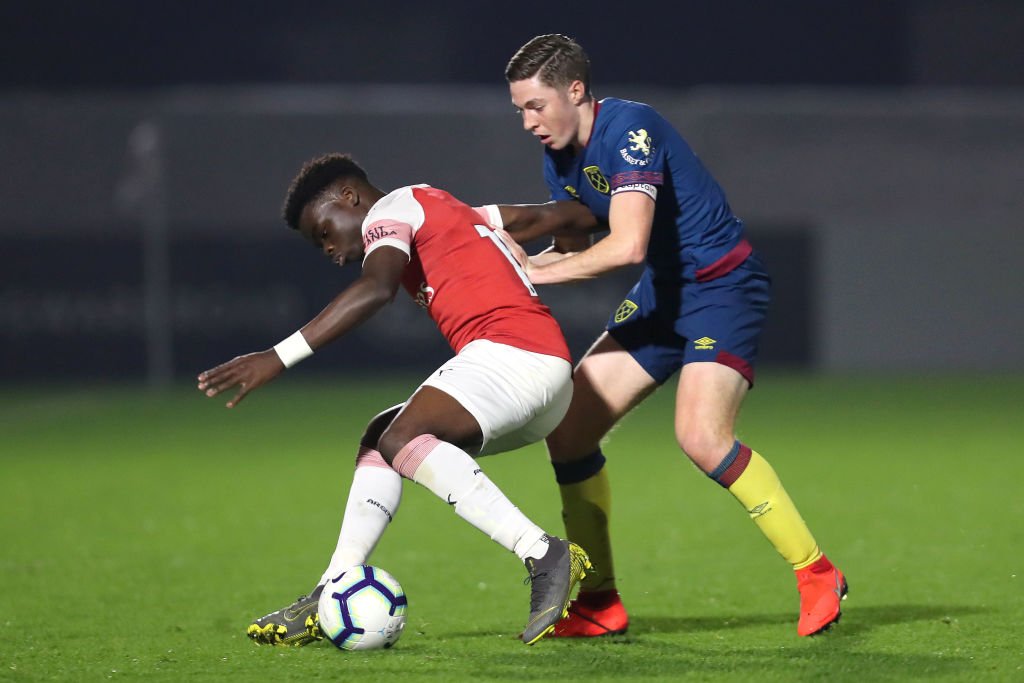 Another youngster on loan, but he’s currently at Lincoln City where he’s been impressive. He’s still only 19, but Rice thrived at that age so the same could be possible for the Republic of Ireland man. 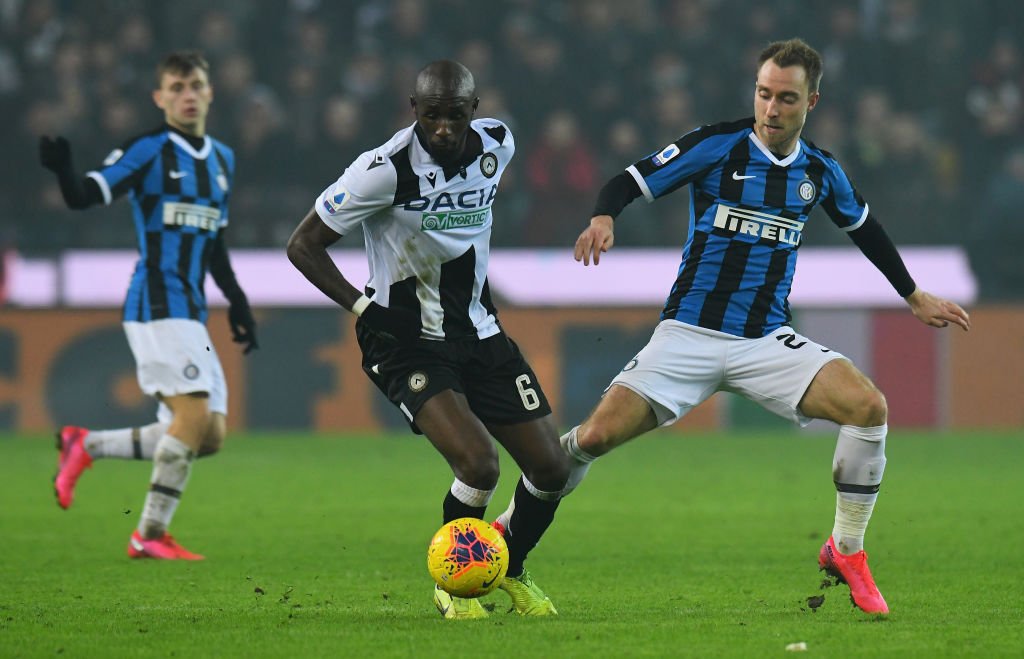 Fofana has been linked with the Hammers previously and is still only 24. According to WhoScored, he’s strong at through balls and dribbling, which means he could be more useful in attacking areas when compared to Noble. 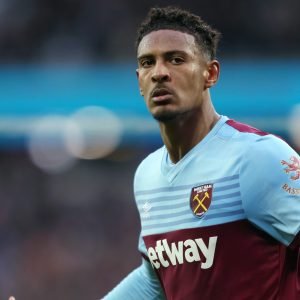 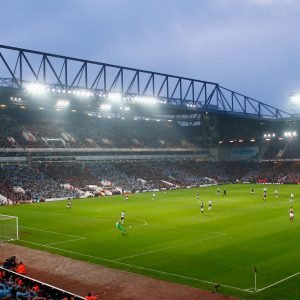 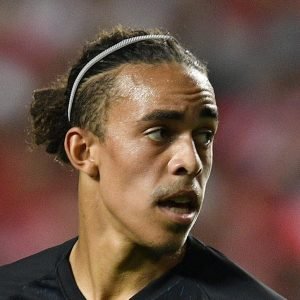 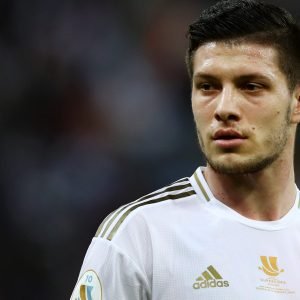 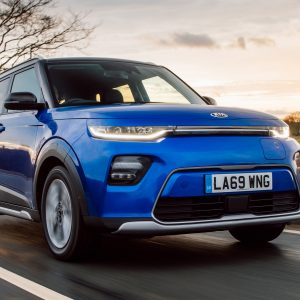 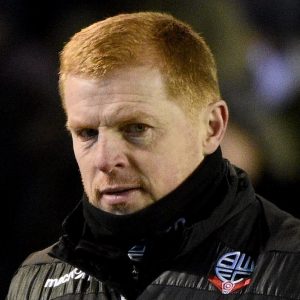