In May 2012, West Ham United secured promotion back to the Premier League in epic fashion.

Sam Allardyce guided the Hammers back to the top flight after a very entertaining season for the London club.

As stated on the club’s official website, the Hammers only lost eight times in total during the league and play-offs that season.

The Hammers are now back in a relegation fight and could see themselves dropping down to the Championship next season.

The team are narrowly out of the relegation zone on goal difference but have some quality players in the squad, who we hope could help them survive the drop.

But, where exactly are those players from the play-off winning squad now? Below, we’ve had a look at what each of those players are up to these days. The goalkeeper retired at the end of last season, ending his incredible career with a UEFA Europa League medal with Chelsea. He now works as a pundit for channels like BBC and Sky Sports. 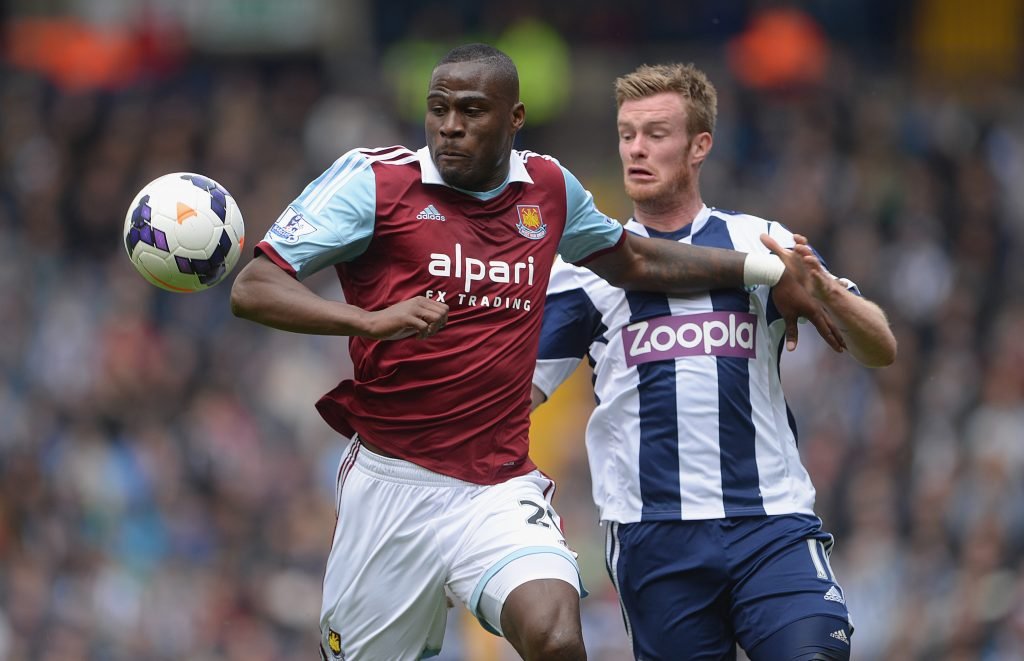 Demel retired in 2017, his last club being Red Star FC. He works occasionally as a Bundesliga pundit but is also now heavily involved in E-sports. 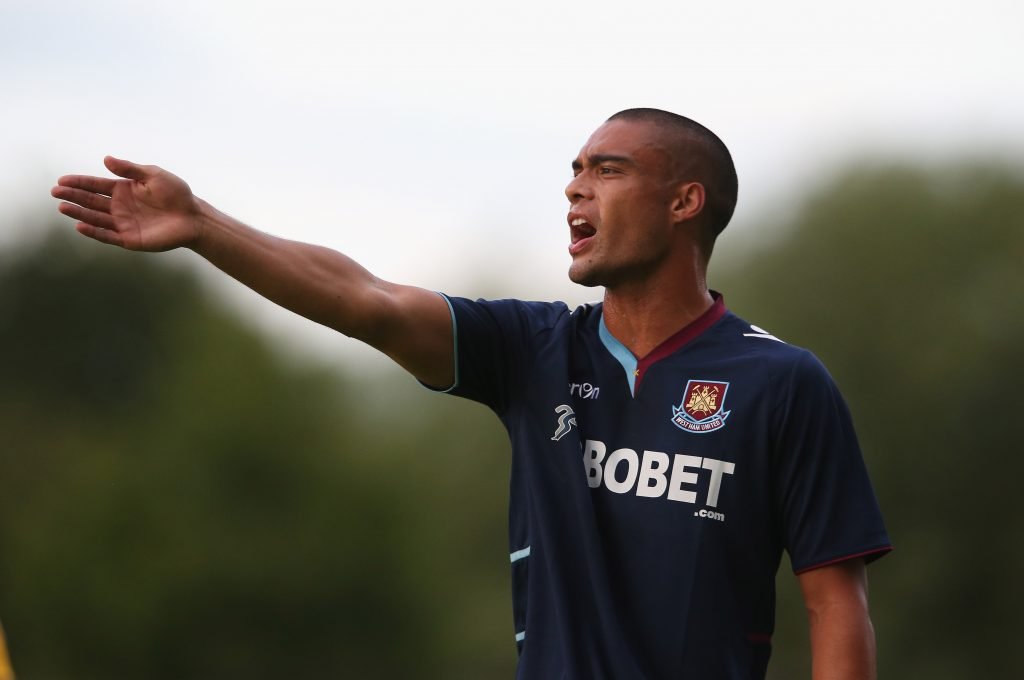 Reid is still attached to the Hammers, but his contract expires at the end of the season. 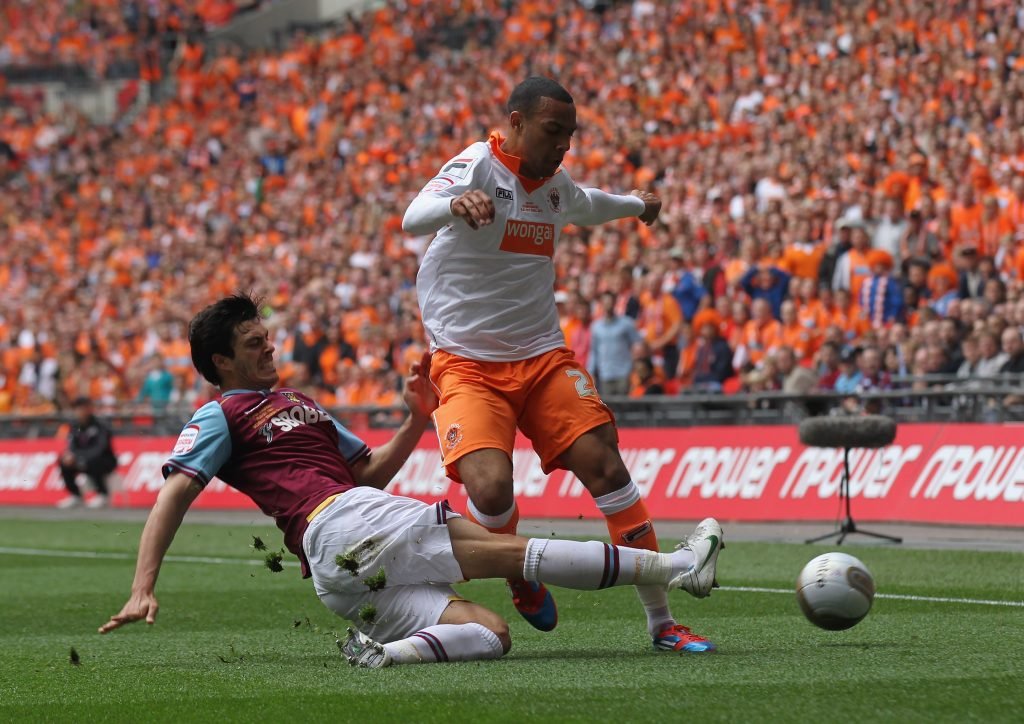 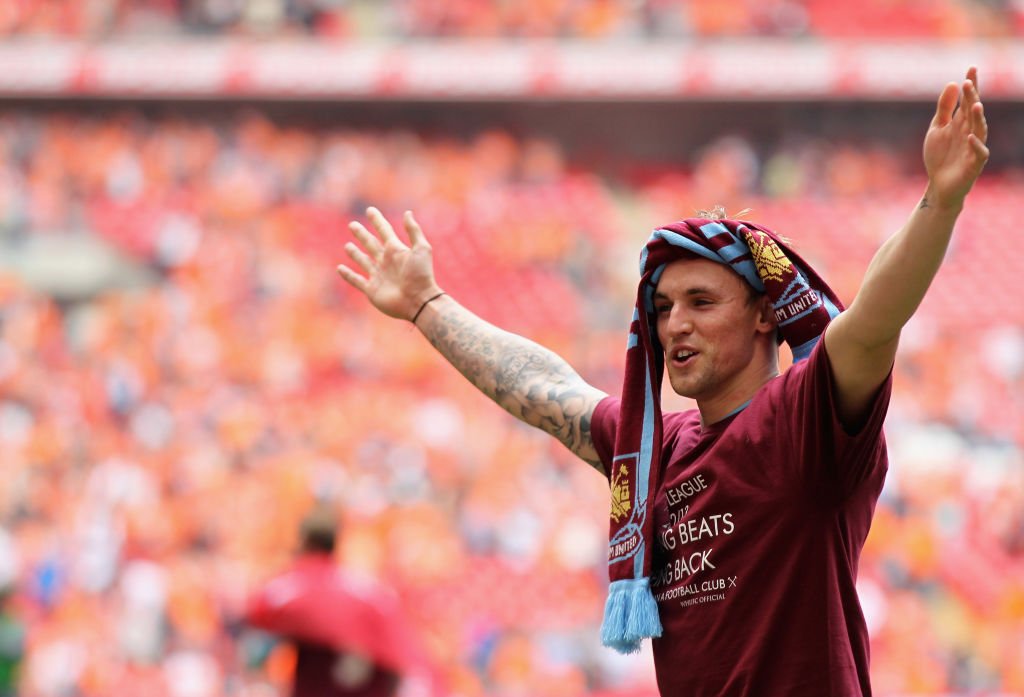 Taylor retired last summer, with his last club being Swindon Town. He’s currently a coach for Tottenham’s U18 side. 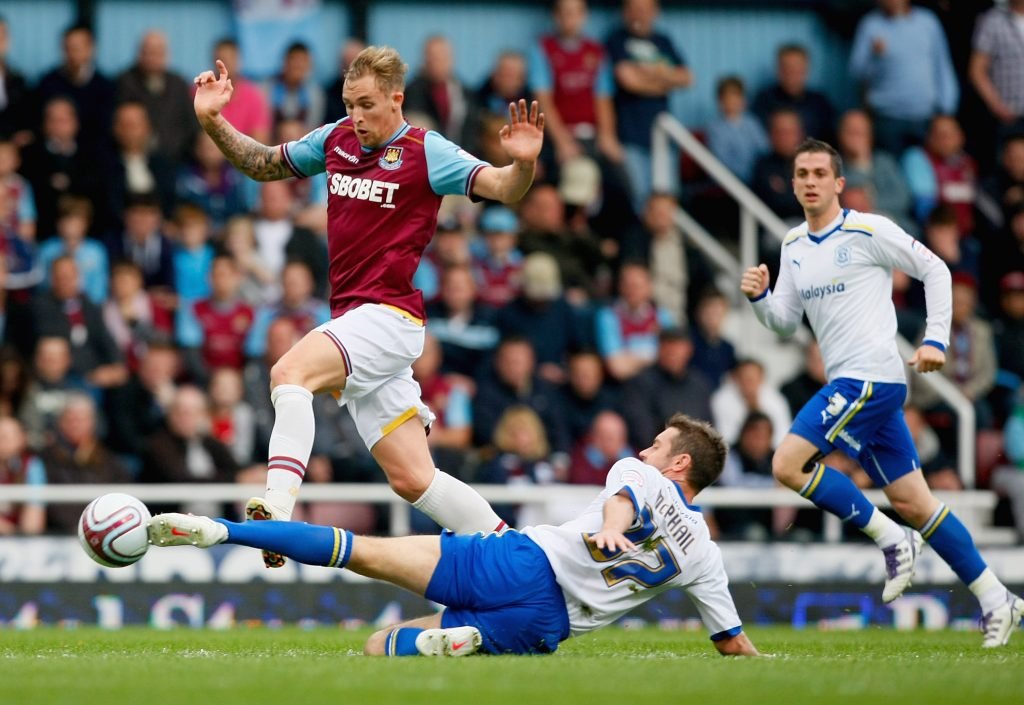 Collison was forced to retire very early in his career due to persistent injury problems. He hung up his playing boots in 2016, finishing his career with Peterborough. He recently left the Hammers’ academy coaching set up to work for MLS side Atlanta United. 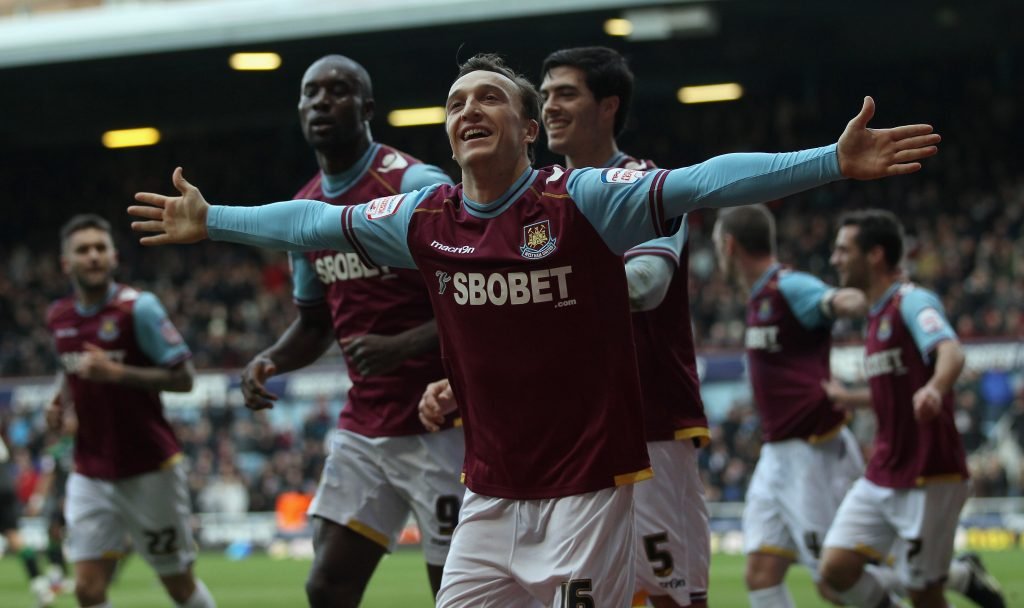 Noble is still going strong and is the captain of the Hammers at the moment. He’s a regular starter and is closing in on 50 goals for the club. He also has a column in the Evening Standard. 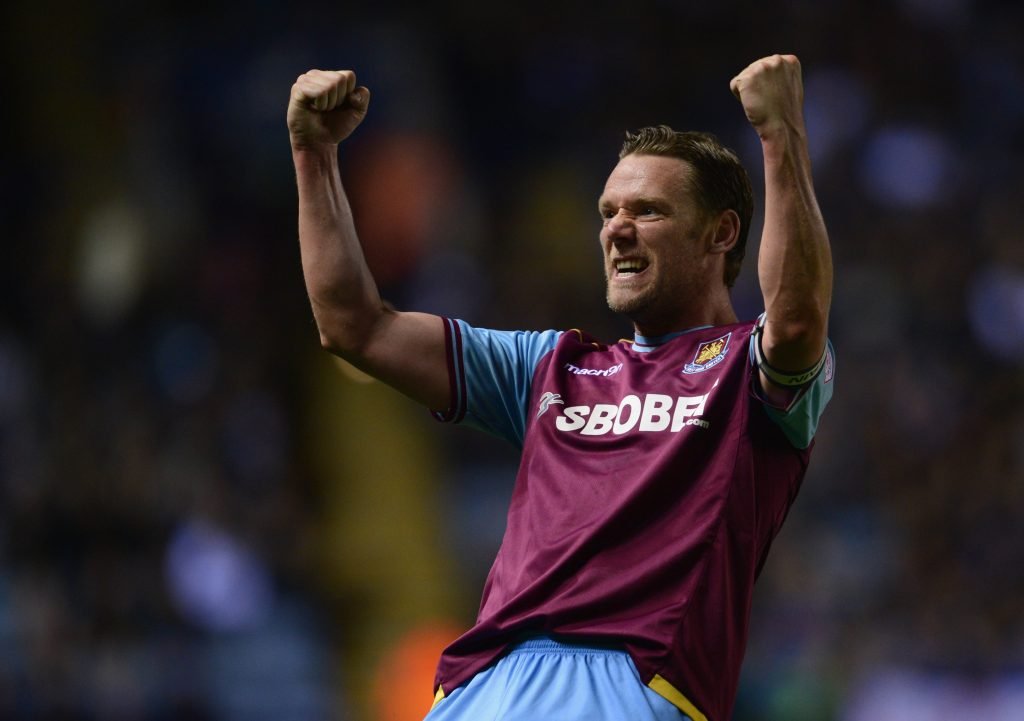 Nolan retired in the summer of 2018, finishing his career at Notts County. He’s now an assistant manager at West Ham. 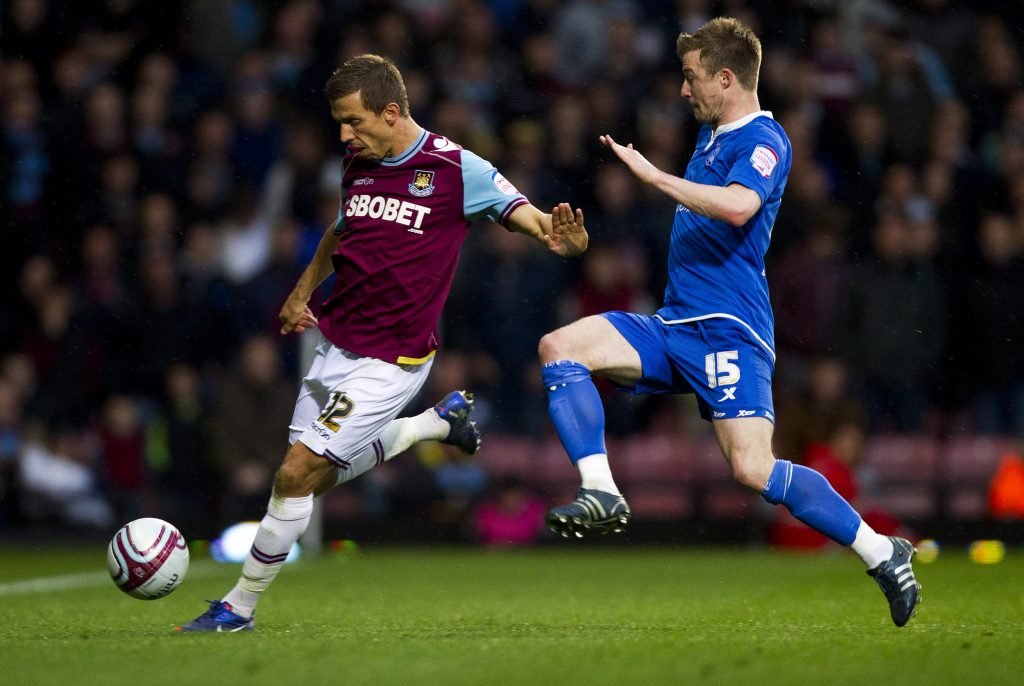 The 36-year-old is still a professional footballer but isn’t attached to a club. He most recently played for Bolton Wanderers but due to an injury, was not signed by anyone last summer. He’s still on the mend. 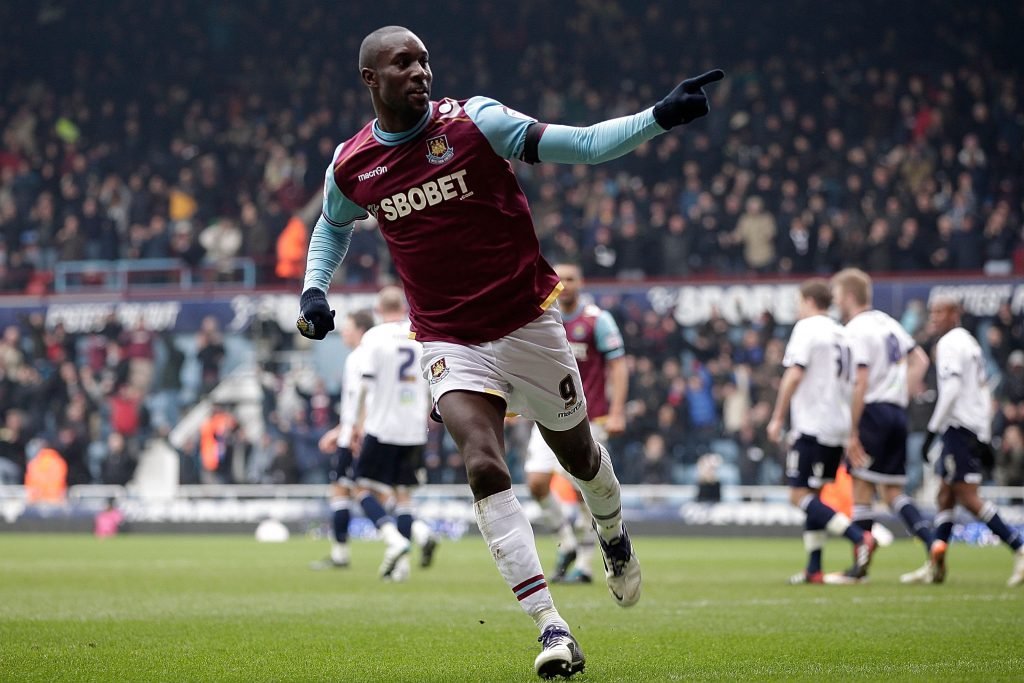 Cole retired in 2018 and played his last matches for Indonesian side Persib Bandung. He is now an U16s coach at West Ham. 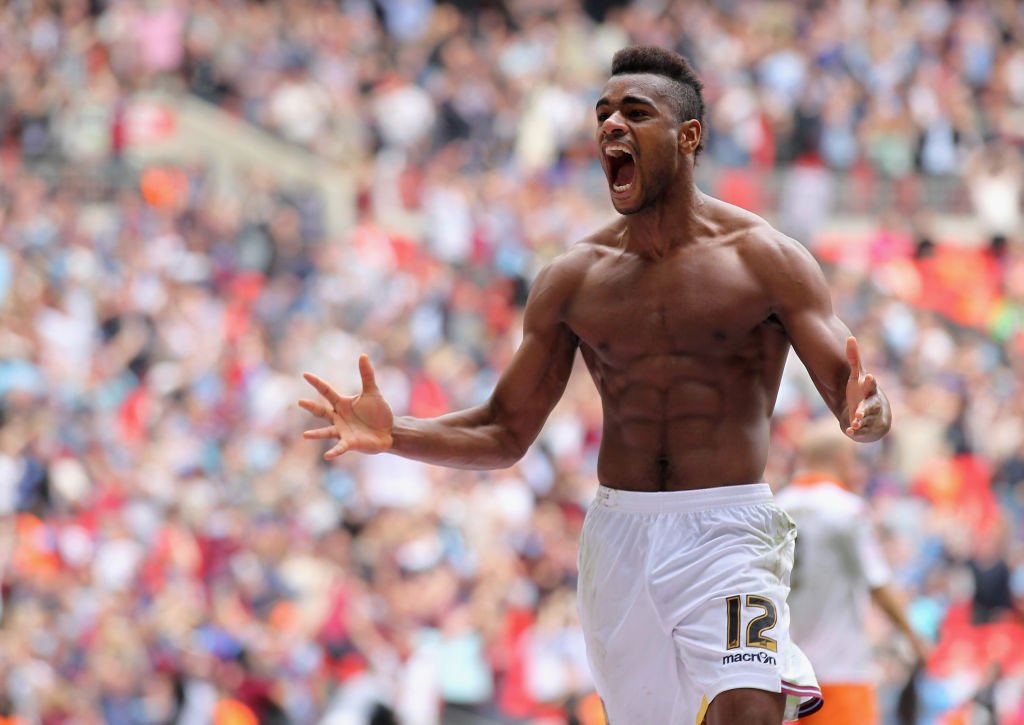 The 33-year-old currently plays in the Portuguese top-flight. He’ll forever be a West Ham hero for his winner at Wembley. 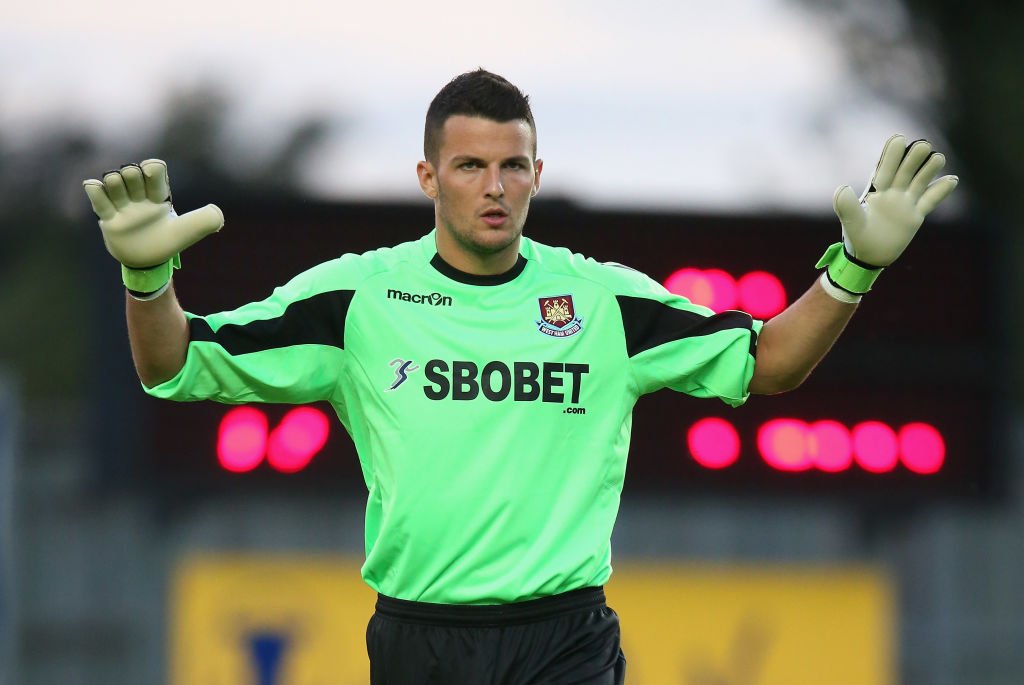 The 31-year-old goalkeeper is with the Eagles but his contract expires at the end of this season. 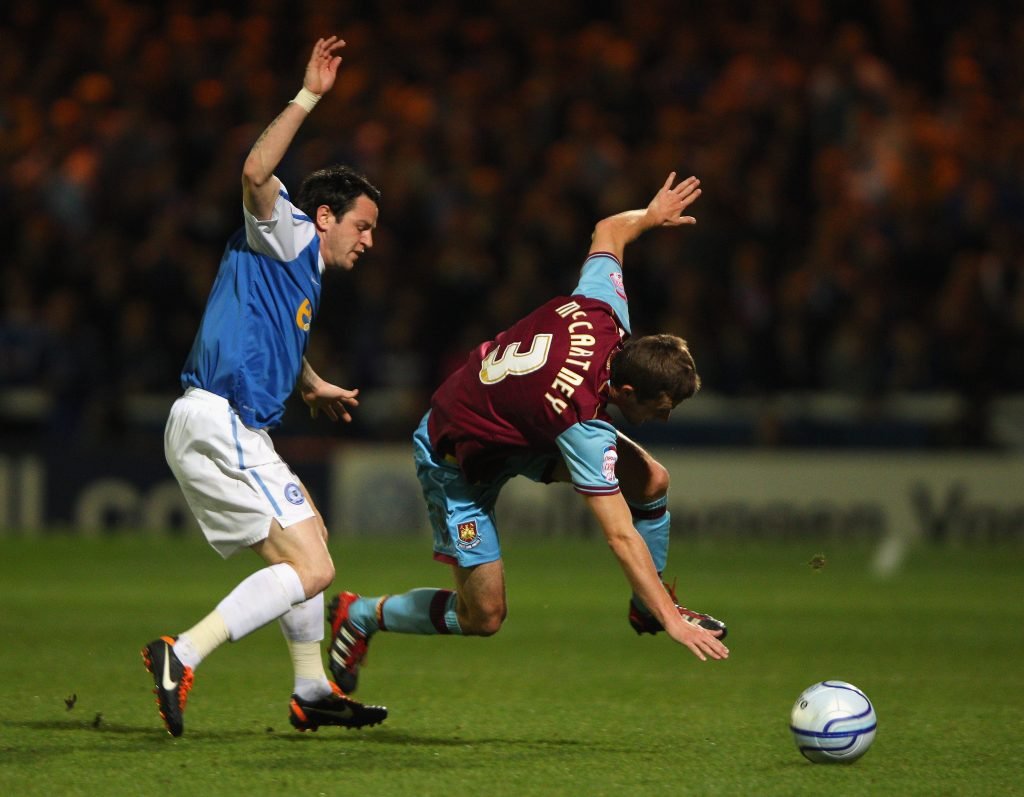 McCartney retired in 2014, with the Hammers being his last club. He occasionally works as a pundit in Northern Ireland. 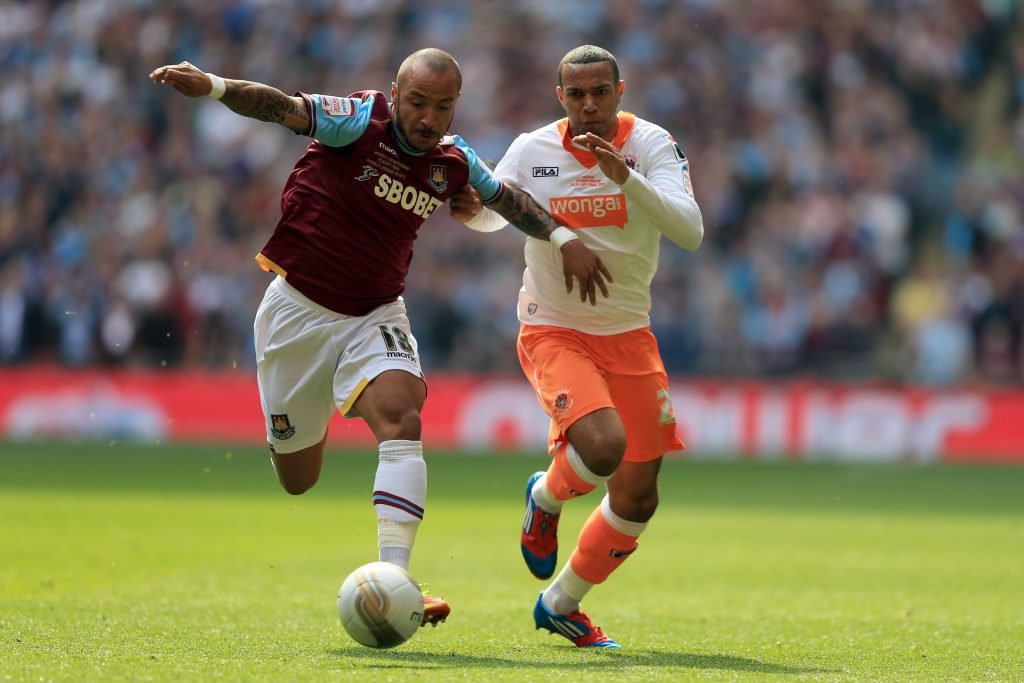 36-year-old Faubert currently plays in the Championnat National 2 in France. 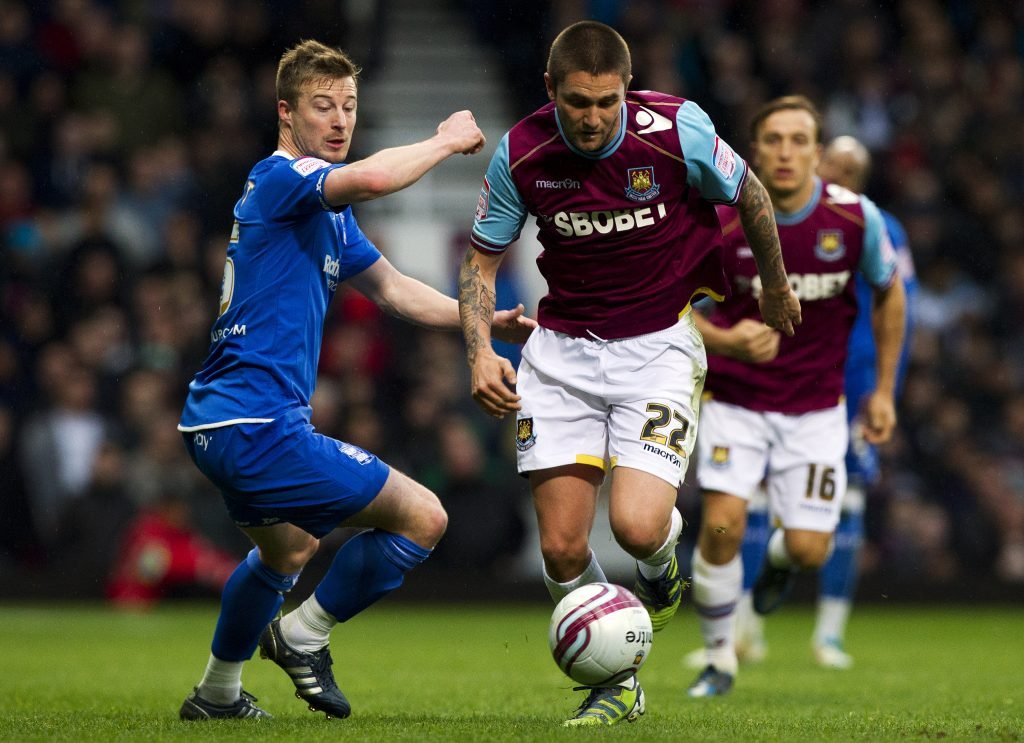 The midfielder is currently with fellow Premier League side Aston Villa. 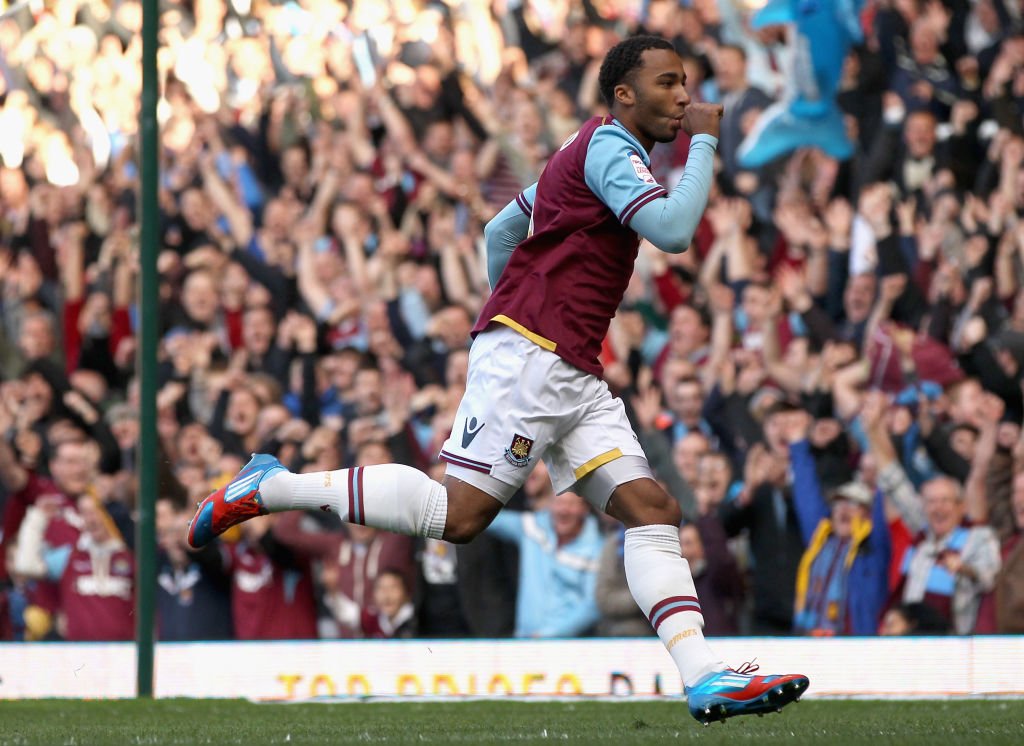 The striker currently plays in League Two, but his current deal expires at the end of the season.