Pablo Fornals has replied to a West Ham post on Instagram and it has caught the attention of plenty of Hammers fans.

The playmaker has recently won a place in the starting XI after some decent displays, netting in the 3-2 defeat against Liverpool and providing two assists in the 3-1 victory over Southampton.

The Spaniard, who joined the Hammers last summer from La Liga side Villarreal (BBC Sport), is firmly ahead of Manuel Lanzini and Felipe Anderson in the pecking order at the moment.

The attacking midfielder replied to a five-picture post of him at the club, commenting “I miss this feeling” followed by a football and love heart emoji.

Many of the club’s fans clearly rate him very highly and have been impressed with him in recent matches.

His response to the images has caught the attention of many Hammers fans on Instagram, who revealed that they are also missing his action on the pitch.

@davidwhu_ you are a top player! Look forward to next season 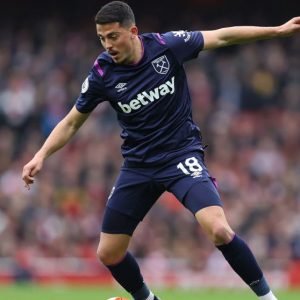 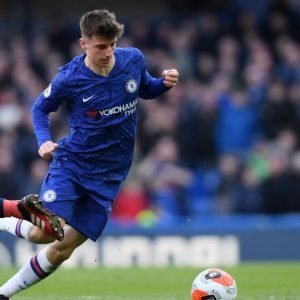