Marko Arnautovic left West Ham United to move to China and it seems like the move is paying off for the Austrian.

The attacker has found the back of the net ten times in 16 appearances for Shanghai SIPG, whilst also providing three assists (Transfermarkt).

Arnie left the Hammers on a sour note last summer after requesting to leave the club twice (Daily Mail).

He finally got his wish as the Hammers offloaded him for £23m and he has been in great form for the Chinese club.

Should the Hammers have kept him?

On his day, Arnie was superb and virtually unplayable, but that day would not come very often as he was hugely inconsistent, shown by him scoring just 22 times in 65 appearances for the Hammers (Transfermarkt).

The charismatic forward seemed to be causing unrest amongst the rest of the squad with his off the field antics, so offloading him seemed to be the best decision, but he could have been so valuable to the team in this season’s relegation battle.

Arnautovic could produce something magical from nothing and we feel that’s what made him a regular for the Hammers.

Many players’ intentions are questioned when they move to China due to the money involved, but it seems like Arnie has finally got his head down and is performing well.

However, we believe that new arrival Jarrod Bowen could surpass Arnie’s achievements with the Hammers, mainly because he is younger and has more quality around him to provide for him, such as summer arrival Pablo Fornals.

Who would you rather have back at West Ham? 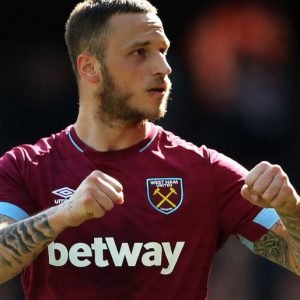 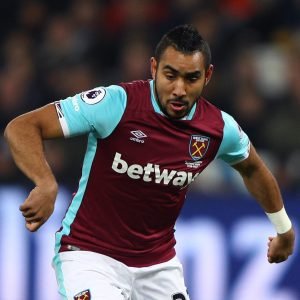