Since their win against Bournemouth FC, West Ham United haven’t had much luck and time to celebrate, but that changed as the Hammers beat Southampton at the London Stadium.

Full debutant Jarrod Bowen scored the opening goal for the Hammers with a smart dink before Michael Obafemi equalised for the Saints after a very good counter-attack.

But after that, it was all West Ham as they ran off with all three points thanks to goals from Sebastien Haller and Michail Antonio.

Praise should also be given to Jeremy Ngakia who, yet again, was exceptional. He looks to have cemented his place in the starting XI at just 19 years of age, very similarly to what Declan Rice did in the not-too-distant-past.

A six-pointer won by the Hammers, and these fans have reacted very well to the team’s performance.

Twitter: @WestHam That’s what I do, I win. (@DeludedMoyesiah)

Twitter: @WestHam Can we play Southampton every week (@jackdooley1999)

Twitter: @WestHam We’ve got this, we can surely stay up now! (@connorbroooks)

Twitter: @WestHam and out of the bottom three ✅ (@_georginasims_)

Who was today's Man Of The Match? 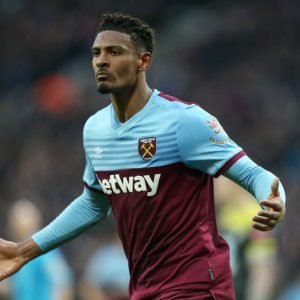 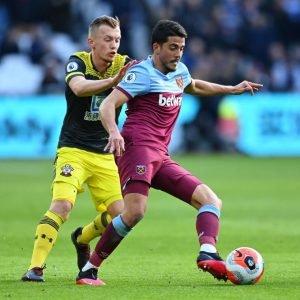 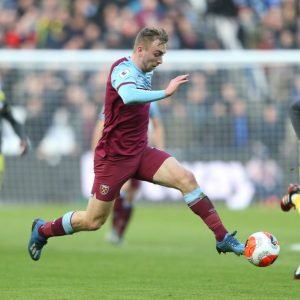 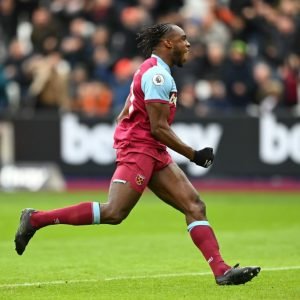