Southampton boss Ralph Hasenhuttl has confirmed that Kyle Walker-Peters will be available for the clash with West Ham this weekend.

The right-back has only made one appearance for the Saints so far, with the Tottenham loanee suffering a calf injury recently.

Speaking to Southampton’s official website, the Austrian revealed that Kyle Walker-Peters could be available for the clash.

Walker-Peters is back in training. He’s trained well this week. That’s one more option we have.

If Ralph Hasenhuttl decides to put Kyle Walker-Peters back into the team, then West Ham could look to exploit the lack of experience the defender has both with Southampton and generally in Premier League football.

Last weekend, Southampton put midfielder James Ward Prowse out wide, handing a debut to Will Smallbone in central midfield. However, Hasenhuttl may be tempted to play Ward-Prowse in his correct position, which could hand another start to Kyle Walker-Peters.

Walker-Peters struggled during his only appearance for the Saints as well, grabbing a 6.48 who scored rating.

Burnley’s attack appeared to get the better of Walker-Peters, so someone with the passing and crossing ability of Felipe Anderson could cause him a lot of difficulties. 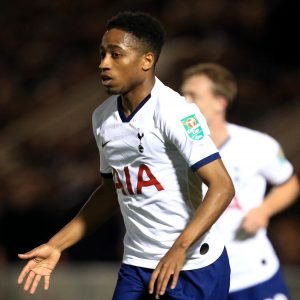 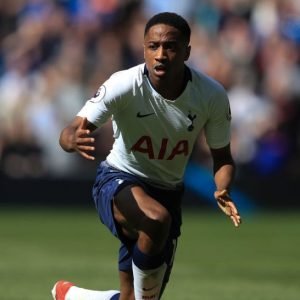