Pablo Fornals was handed a rare opportunity to impress last night against Liverpool, and the Spaniard very much took it.

The midfielder put West Ham ahead, getting the goal to make it 2-1 as he fired the ball home after a cross from Declan Rice.

Since signing from Villarreal, Fornals hasn’t enjoyed the greatest time for the Hammers and has found himself on the bench a lot since David Moyes arrived at the club.

This was also the case last night, but after being sent on just after half-time, Fornals impressed and grabbed his second goal for the Hammers.

Some West Ham fans have been calling for the Spaniard to be handed a bigger opportunity recently, and they have upped their calls after his goal on Monday night.

Several took to Twitter to praise the midfielder, especially after his key goal that could have led to one of the potential biggest shocks of the Premier League season.

Twitter: Fornals: “When I scored, I wanted to go to our fans. Every single day, they support me. They want me to always play… https://t.co/VX3G1plpDh (@COYIrons_com)

Twitter: @COYIrons_com Just if we start him, Ngakia and the ones who bleed for this club, we got this ✊ (@Sergionf_33)

Should Fornals start for West Ham? 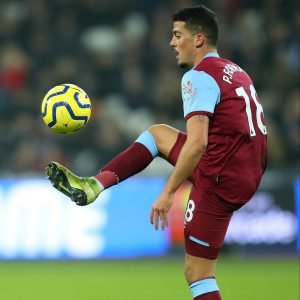 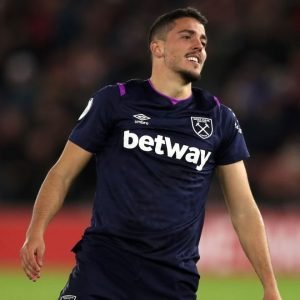