Some West Ham fans have been debating whether or not their club were right to have played in a manner to keep the score down against Manchester City after their 2-0 defeat in the week.

The Hammers went down 2-0 to Pep Guardiola’s side thanks to goals from Rodri and Kevin de Bruyne.

However, the Hammers only managed 23% possession and failed to even get a single shot on target throughout the entire 90 minutes.

Some fans accused the Hammers of not even trying to win the game, with West Ham just attempting to keep the score down instead of actually looking to get a victory against the reigning champions.

With West Ham travelling to Liverpool on Monday evening, Hammers fans have been debating whether or not it is acceptable to just try and keep the score down, or if they should go for the victory.

Several have taken to Twitter to air their views on the matter and debate what is the correct method, with many believing that West Ham should go for the win rather than holding down the score.

Twitter: Let’s settle this: Do you think it’s is a good tactic to try to keep the score down against Man City and Liverpool and set up to defend? (@ExWHUemployee)

Twitter: @ExWHUemployee It’s a free hit… know one expects us to win… Go & Have some fun with it 👀 (@jackcollison)

Twitter: @ExWHUemployee What’s the point of spending millions on attackers to do that? (@D2bigdougy)

Twitter: @ExWHUemployee I don’t mind setting up to defend… but you’ve got to play with a team capable of counter attacking… https://t.co/fzSl87qmsk (@kjohno10)

Twitter: @ExWHUemployee Rather go and and attack and try and nick something and lose 5-0 then sit back surrender and wait fo… https://t.co/yCr9ookqXF (@finchy83)

What tactics should West Ham deploy against the big sides?

Keep the score down 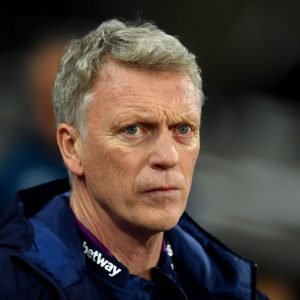 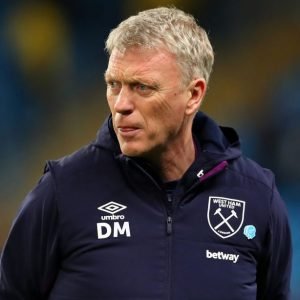