Jarrod Bowen finally made his debut for West Ham United last night, with the attacker coming on as a substitute during the 2-0 defeat at the Etihad Stadium.

With 80 minutes on the clock, David Moyes sent on January signing Bowen, replacing Robert Snodgrass for the closing stages.

The new man was unable to make any huge impact, with the game long over by the time he appeared, with goals from Rodri and Kevin de Bruyne putting the Hammers to the sword.

Bowen joined the club on transfer deadline day, with the former Hull City man having to wait until last night to make his first appearance for the Hammers after his £20 million switch from the Championship side.

Several West Ham fans took to Twitter to share their anger of how Bowen was treated, with many believing that the new signing should have started, or at least been given more time to impress.

Twitter: @WestHam This club is an absolute joke. (@Chaz_B_Cole)

Should Bowen have started? 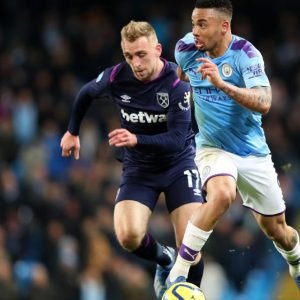 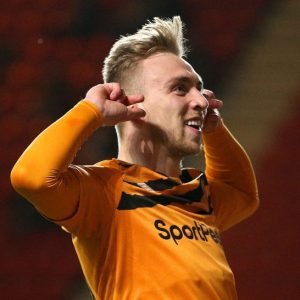