David Moyes believes that West Ham are more than capable of securing Premier League survival, despite their tough fixture list.

The Hammers sit in the bottom three and are without a win since New Years Say, and they face a tough task over the next seven days.

West Ham face Man City in their rearranged clash on Wednesday evening, before a trip to runaway leaders Liverpool on Monday night.

The Irons then have several other tough fixtures, including a crunch clash on the final day of the season against fellow strugglers Aston Villa, which could be vital for their survival chances.

Despite this, Moyes believes that the Hammers can pull themselves out of their current predicament.

I’m more than confident we will climb the table. I think the players here are more than capable. I think they are all fully aware of the situation we’re in and the improvement we need to make to make sure we’re not in the bottom three, and I’m sure come the end we will do.

Several West Ham fans took to Twitter to voice their opinions about Moyes’ comments, with many hoping that the Scot is right about what he says, especially due to his poor start to his return at the club.

Can Moyes save West Ham? 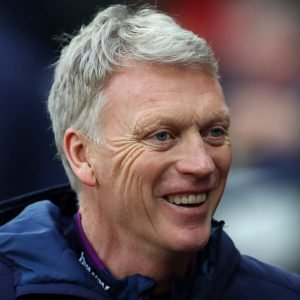 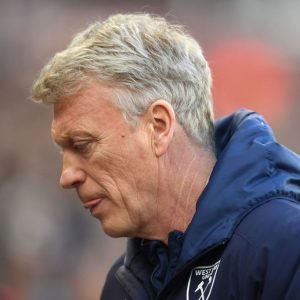