Aymeric Laporte, Benjamin Mendy and John Stones could all return to the Man City squad for the visit of West Ham this Wednesday, according to the Manchester Evening News.

The three City stars have been absent with injury recently, but could all make the squad for the visit of the Hammers in the rearranged fixture this week.

However, the current champions of England will be without Raheem Sterling, with the game against West Ham coming too soon for the winger.

Leroy Sane is reportedly trying to regain fitness ahead of the clash with the Hammers but is unlikely to appear just yet after only recently returning to training.

It has been a pretty big week for Man City so far, after discovering they have been banned from European competition for two years by UEFA.

This throws a big spanner in the works for their future plans, but they could be handed a big boost through the return of Laporte.

Laporte has been absent for a large part of this season after picking up a serious knee injury early on in the season, leaving City with a serious depth problem in defence.

This has led to some defensive errors that have cost City time and time again this season, including the embarassing defeat to Norwich City and the two defeats to Wolverhampton Wanderers.

The main culprit has been Nicholas Otamendi, who has made several blunders after coming in to replace the injured Laporte. He was handed a 5.83 match rating by WhoScored against Norwich, while he has also averaged a foul a game in the Premier League, highlighting the importance of Laporte’s return.

Who would be the biggest threat from Man City? 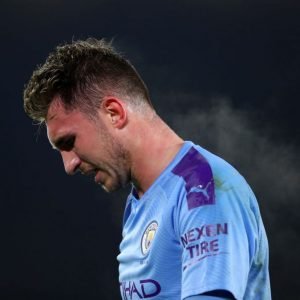 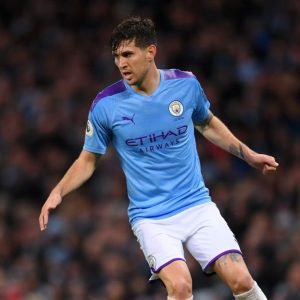 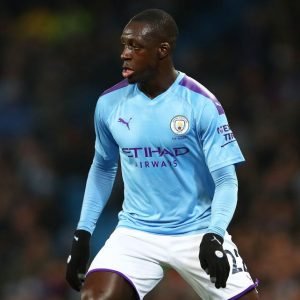