West Ham fans have taken to Twitter to vent their frustrations with the club, after it took the Hammers until Saturday to announce that Winston Reid had departed on loan.

The New Zealander finally left West Ham, after lots of rumours linking him with a move away, with Reid joining MLS side Sporting Kansas City ahead of the 2020 MLS season.

However, many West Ham fans had already heard the news when West Ham tweeted it out on Saturday, with his new side announcing the news almost 12 hours earlier.

This left a sour taste in the mouths of many West Ham fans, who took to Twitter to vent their frustrations with how long it took for the club to announce Reid’s departure, with many seeing it as very disrespectful towards a great servant to the club.

Twitter: @WestHam @SportingKC Why 10 hours after the other club announced it? (@josh_whu)

Twitter: @WestHam @SportingKC About time. The absolute disrespect shown to one of our longest servants. This club is a joke (@westhamtransfer)

Twitter: @WestHam @SportingKC Should have posted this yesterday. The disrespect is real.. (@real_bonerpizza)

Twitter: @WestHam @SportingKC Better late then never to announce it 🙄, hope he gets the game time he needs then comes back t… https://t.co/JsC8XdtEIr (@78danielk)

Should Reid be given a testimonial at West Ham? 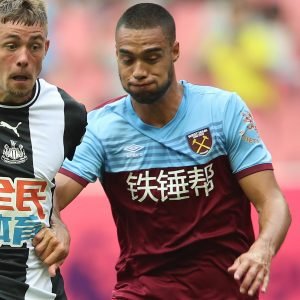 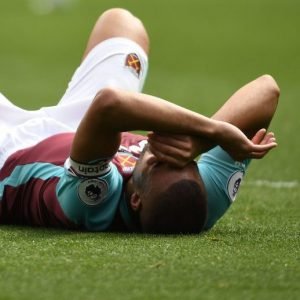