Felipe Anderson has shared some of his on-going comeback from injury on Instagram, with the winger showing the hard work he has put in over the winter break to return to fitness.

The Brazilian has been out of action since the defeat to Sheffield United after picking up a back injury in the defeat to the Blades last month.

But, taking to Instagram, Felipe Anderson shared some photos with supporters as he puts in the hard yards ahead of his comeback from injury.

The break for the Hammers will be cut short thanks to the rescheduled fixture against Manchester City, which was called off due to the conditions at the Etihad Stadium thanks to Storm Ciara.

West Ham’s clash with City will now take place next week, with David Moyes only having a short turnaround to get his players ready for the clash.

Several West Ham fans have taken to Twitter to praise Felipe Anderson, with many happy to see that the winger is working hard during his break.

Twitter: They’re not all laying on a beach sipping sangria… 🏋🏻‍♂️💪🏻 https://t.co/UBOVDZefwi (@irons_united)

Twitter: @irons_united Desperately need this guy back and on form (@rowland_whufc)

Twitter: @irons_united He has done more work in the last two photos than most of the squad have done all season (@Goulding1Peter)

Twitter: @irons_united He needs to step up in last third of the season. Time to deliver (@s60ttb)

Can Felipe Anderson turn it around during the second half of the season? 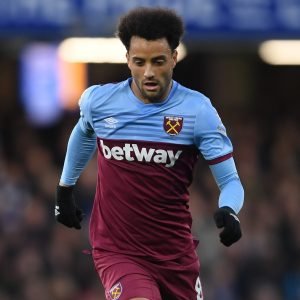 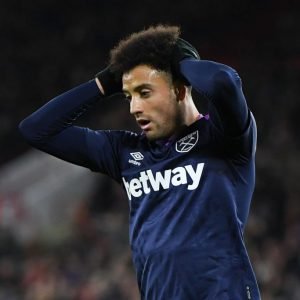