West Ham fans have called for former midfielder and now Fulham boss Scott Parker to one day return to the club as manager.

The ex-West Ham midfielder’s side are flying in the second tier, with Fulham sitting third in the table in the Championship.

Parker, who got the job last season after the sacking of former Leicester boss Claudio Ranieri, has steadied the ship at Fulham after they were relegated from the Premier League.

Parker made over 129 appearances for West Ham, and picked up the FWA Footballer of the Year award in 2011.

He would eventually depart for Tottenham Hotspur, before then making the switch to Fulham. Parker then retired with the Whites in June 2017, beginning his career in coaching.

With Fulham pushing for promotion back to the top flight, several West Ham fans have taken to Twitter to call for Parker to return to East London and take over in the future.

Twitter: What West Ham need to do this summer
– Bin Moyes, get Scott Parker in
– Bin Haller, Yarmolenko, Lanzini (unless h… https://t.co/DU6aPVliYi (@bagianski1)

Twitter: Scott Parker has a 45.5% win rate at Fulham, doing such a great job.

Should West Ham try to get Scott Parker to return to West Ham? 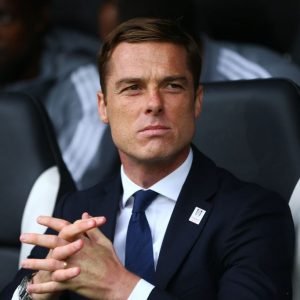 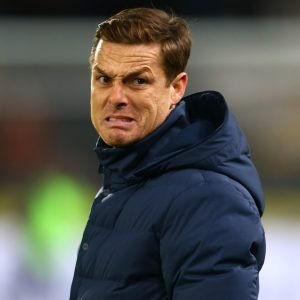