Speaking to the media ahead of welcoming the Premier League leaders, David Moyes revealed the Pole could be back in contention after missing the last three games following an injury setback:

He’s very close and could feature. I’m going to make that call tomorrow. But he’s trained for the last few days. It would be good to get him back.

Fabianski has only made 10 Premier League appearances this season due to his injury problems, which you could argue has contributed to the team’s poor campaign so far.

West Ham re-signed Darren Randolph from Middlesbrough in a £4million move earlier this month and he poses as a more than capable back-up option.

It would be a monumental risk from Moyes to field Fabianski at the London Stadium when he’s still not clear whether he’s fully fit or not.

Plenty of fans took to Twitter after Moyes’ press conference and urged the Scotsman to leave him out of the Liverpool game as a precaution.

Twitter: @WestHam Don’t you dare risk Fabianski! And when he comes back, let someone else kick for him ffs!!! (@jamesgunn_)

Twitter: @WestHam I would not be risking Fabianski for tomorrow’s game! (@IrishIron2)

Twitter: @WestHam DONT RUSH HIM BACK!!!!
FFS the people making decisions at this club are lunatics!

Twitter: @WestHam Don’t do it to Fab we don’t want him out with a bad back after fishing the ball out the net for the umpteenth time 🤦🏼‍♂️ (@WestHamFanTone)

Twitter: @WestHam Give Fab another week to rest so he has less chance of getting re-injured again. One game isn’t worth losi… https://t.co/Yn7ofAXN7l (@JesseLarch)

Twitter: @WestHam DO NOT RUSH FABIANSKI BACK WHATEVER YOU DO (@TayMack1994)

Twitter: @WestHam We’re going to get battered anyway so don’t risk him. (@hammer2090)

Should Lukasz Fabianski feature against Liverpool if passed fit?

Yes, we need him. 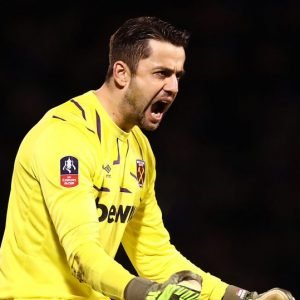 No, it's not worth the risk! 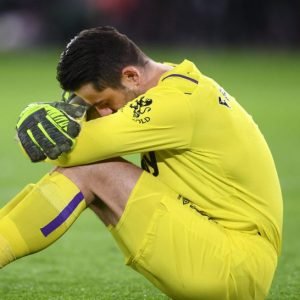